Firewatch Runs At 1080p/30fps On PS4, No Plans For Xbox One Version

The latest news in the world of video games at Attack of the Fanboy
January 8th, 2016 by Mike Guarino 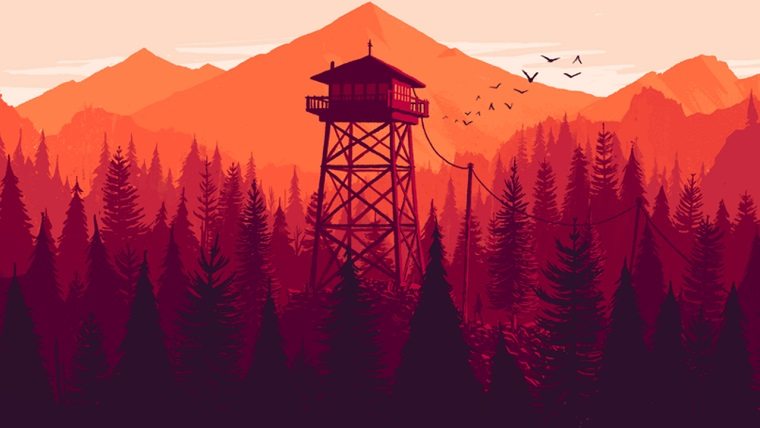 Next month will see the release of the first-person adventure game from developer Campo Santo called Firewatch, which certainly serves to be one of the most intriguing games slated for release this year. New details have now come out regarding its resolution on PS4, as well as prospects of it releasing on other consoles.

GamingBolt recently spoke with Campo Santo about Firewatch, where they confirmed that the game will be running at 1080p resolution, though all signs are pointing at 30fps at this point. Campo Santo said that, “The game is definitely in 1080p – last I played it was at 30fps. It’s not a high-action shooter so 60fps, etc, is not as important. There aren’t any rad explosions you can bask in.”

They then go on to discuss the potential of the game coming to other platforms in the future, specifically Xbox One. However, the reason there are currently no plans for a release on other platforms yet is that they’re, “just a small studio and can only do so much. There are no plans right now but we, obviously, want as many folks to play the game over the long term as possible!”

Firewatch is set to launch for PlayStation 4 and PC on February 9, 2016.