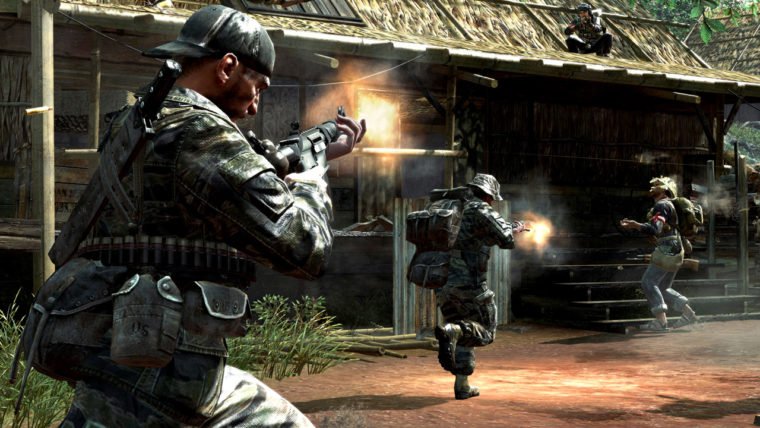 The first Call of Duty: Black Ops game might be Xbox One backwards compatible very soon. This is evident by some people being able to download DLC from the first game on their Xbox One consoles.

Spanish website, SoloXboxOne, reports that they are able to download the Annihilation DLC pack from the Spanish Xbox One marketplace already.

Annihilation is the third DLC pack that was released for the first Call of Duty: Black Ops game. The fact that the DLC is available to download on the Xbox One marketplace could mean that backwards compatibility for the game should be happening any day now.

Call of Duty: Black Ops is one of the most requested Xbox 360 games to be backwards compatible. It was a given that the game would eventually be playable on the Xbox One console.

Activision has no plans to remaster any of their previous Call of Duty games as they feel it might impact sales of newer COD titles out on the market. Backwards compatibility is the only way that gamers can play older COD games on the Xbox One for now.

Microsoft is no longer announcing backwards compatible games on a monthly basis. Games will become available whenever they are ready so keep your eye out constantly for new additions.