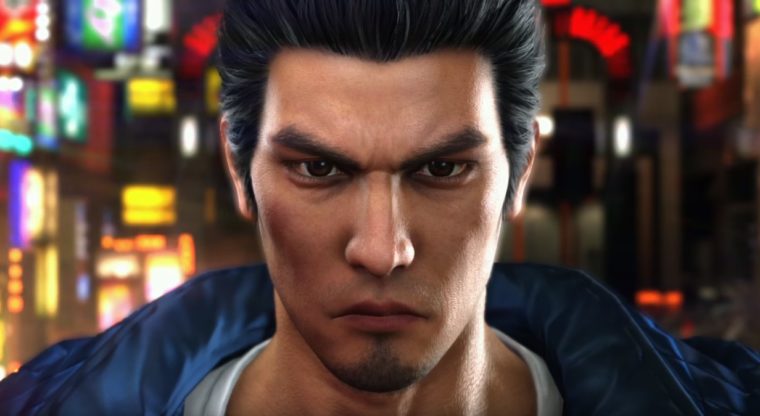 While Yakuza 6 is still a ways off from its Japan release, the game will be getting the demo treatment that those who purchase the upcoming remake of the first game called Yakuza: Kiwami will receive. We now have our first gameplay footage from the demo, which you can check out at the bottom of this post.

For those who have played the recent Yakuza 5, Yakuza 6 aims to expand upon that already huge game by broadening the scope, adding more depth to the combat system and even incorporating some platforming elements for the very first time in the series’ history. The demo footage was captured from the recent livestream done by Nico Nico, so the quality isn’t as great as it could be. You can check it out at the bottom of this post.

While the stream is in Japanese, it’s easy to tell that this game will be a big step up from the previous ones from a technical standpoint. Not only will the PlayStation 4’s more powerful hardware be a big boost for the series graphics, but the demo shows that all loading times previously present before and after battles, cutscenes and entering buildings have been pretty much removed entirely.

Yakuza 6 is currently aiming for a Q3/Q4 2016 release window in Japan, though a release in other regions has not yet been confirmed. Hopefully it doesn’t take as long as it did for Yakuza 5 to come stateside, as that game took 3 years to make it over here after it launched in Japan.