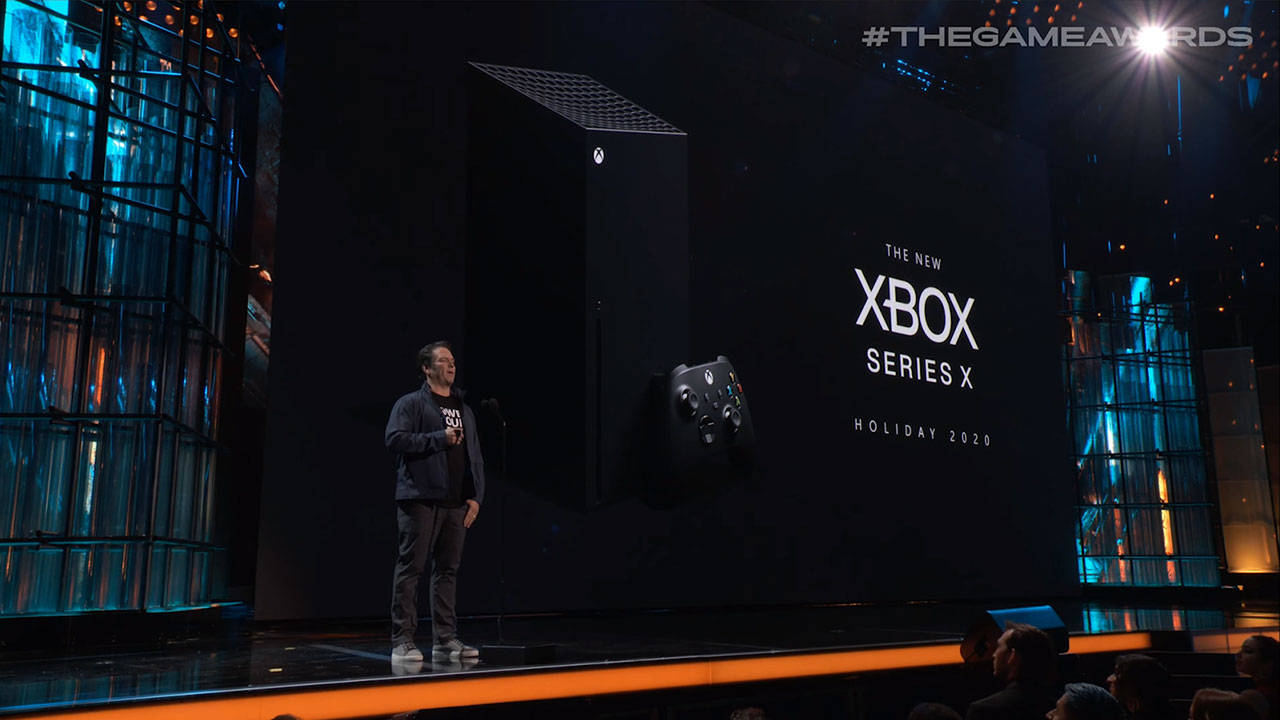 Microsoft has revealed the next generation console for the Xbox brand, and it’s the Xbox Series X.  The console was revealed by a trailer and the attendance of Xbox head Phil Spencer.  Spencer says that the console will “set a new bar for performance, speed, and compatibility.”

Both the form factor of the console and the name come as a surprise reveal.  You can find both in the trailer for the new console, below.  Alongside the console announcement, Spencer revealed a new game that is in development for the Xbox Series X.

It has been revealed that newly acquired Microsoft Studio Ninja Theory is working on a sequel to Hellblade and it will be released on the next-gen Xbox Series X Console.  Finally, Spencer confirmed that the Xbox Series X will arrive during holiday 2020.

The box itself does look different than traditional consoles and more like a PC tower than previous generations.  While we’ll need to wait and see a little bit more of the console you can catch your first glimpses below.