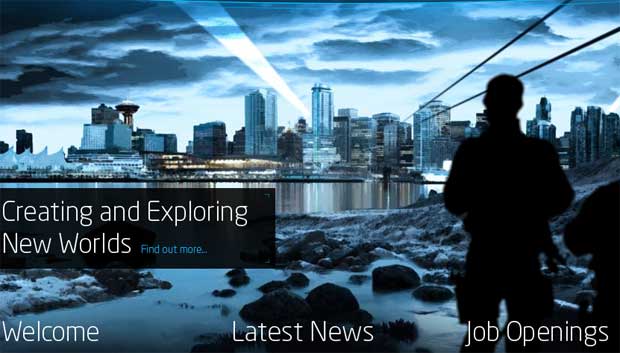 Microsoft is definitely working on a  first person shooter title for the Kinect.   If you thought that the company had long abandoned it’s core audience, concerning the motion controller and the games for it,  this morning it was uncovered that Microsoft has a Vancouver based studio working on what is only known at the moment as a “core” “first person shooter”.   “Zipline Studios”, outed in the resume of Shawn Woods, confirms that this “core” title is for Kinect.

Microsoft has made no secret of the fact that they still have their core audience in mind, but nothing that has been released for the Kinect up to this point has had much resonance with this demographic.  This could be the game Microsoft has been mentioning in the last few months in their attempt entice core gamers to purchase the Kinect.

Here’s what was found on Shawn Wood’s Personal Blog:

Art Director/Senior Artist (Characters)
Original team member in a new studio with a start-up mentality, hired a team of artists to create social micro-transaction games. Over the course of the year, our studio strategy has changed and now focuses on developing a core AAA shooter experience using Kinect. Member of the MGS Creative Council to promote job training to artists across all Microsoft Game Studios.