First PS Plus Title For April Has Been Revealed 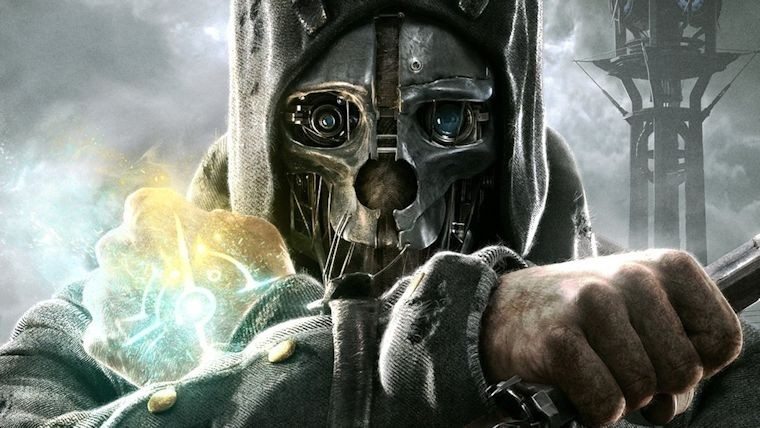 Last week saw the release of the latest batch of free games for PS Plus members through the Instant Game Collection. Announced at the last possible minute, gamers were pretty excited with the output provided in the end. However, one game that some believed to have been removed from the March selections at the last minute has been revealed as one of the April PS Plus titles for next month.

For a very brief period of time last Tuesday, the initial url for the reveal page had Dishonored listed alongside a number of the actual games. This was removed very quickly and led many to believe that it was initially planned but plans fell through, which led to the last minute announcement this time around. Now, PlayStation Europe’s official Twitter account has addressed the situation by giving us our first April PS Plus reveal.

While technically this is only announced for Europe thus far, both the US and Europe have been getting the same lineup for awhile now. It is always possible that the US will get something instead, but based on recent months, that is pretty unlikely.

Are you glad this will be one of the PS Plus titles on PlayStation 3 next month? Make sure to let us know in the comments below, along with what other games you are hoping to see pop up on PS Plus in April.