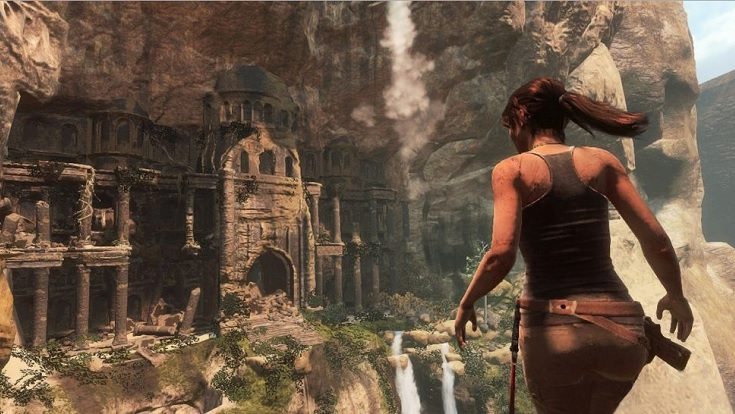 The first few screenshots have now been released for the Xbox 360 version of Rise of the Tomb Raider. The screenshots so far still look pretty good.

It’s great for Xbox 360 owners that Square Enix is still releasing Rise of the Tomb Raider on the older console. Warner Bros. recently cancelled the PS3 and Xbox 360 versions of Mortal Kombat X much to the disappointment of last-gen console owners.

Unlike the PS4 and PC versions, Rise of the Tomb Raider on Xbox 360 will be out on November 10th, 2015. This is thanks to the timed exclusivity deal that Microsoft made with Square Enix. The PC is getting the game in early 2016, while PS4 owners have to wait until late 2016.

Hopefully the release date doesn’t impact on the game’s sales too much. Microsoft and Square Enix didn’t anticipate the game would be out the same day as Fallout 4. 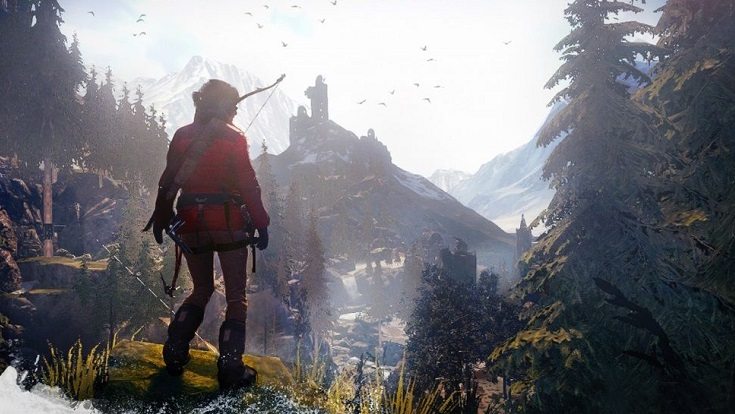 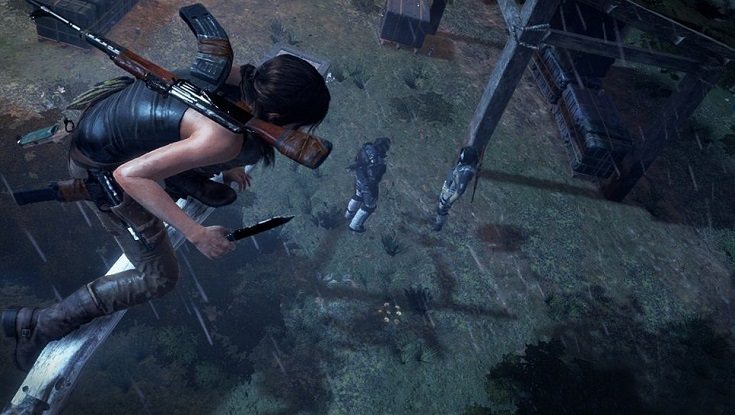