First Screens of Kojima’s Next Game 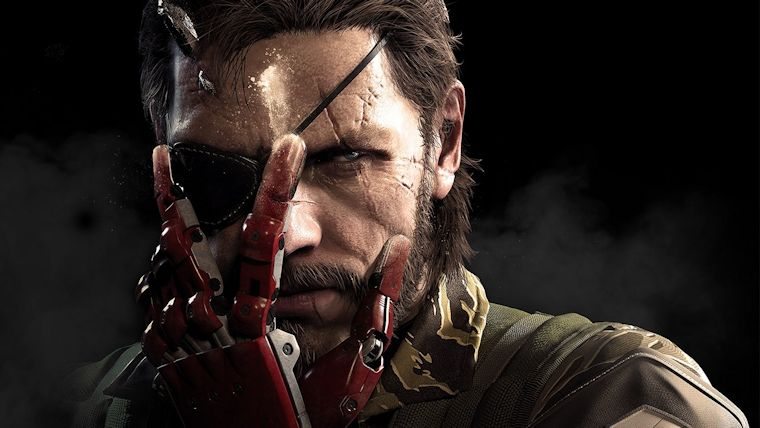 Hideo Kojima has unveiled the first screenshots of his upcoming and unannounced title being developed with the recently introduced “Fox Engine”.  According to Kojima, the images represent a prototype of his next game.  Judging by the images below, the game falls somewhere between the genres of  stealth military action and women’s see-through blouse simulator.

Kojima revealed the Fox Engine earlier this year at a Pre-E3 event where he described the technology that will be pushing Kojima Productions into the future.  While the developer has been coy about what exactly it is that his next game will be, we know it’s not Metal Gear Solid: Rising.  MGS: Rising was recently passed on to Platinum Games where the studio will pursue a more action oriented approach for the title which has been in development for the past few years.