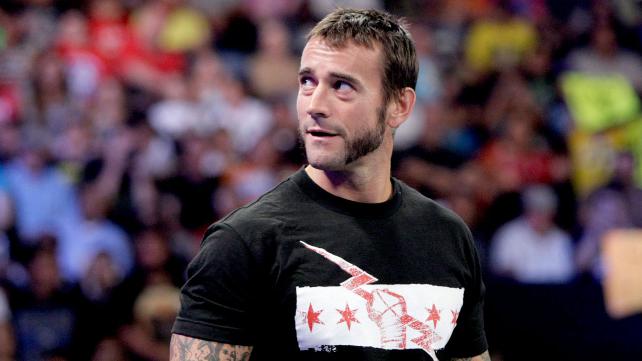 We now know what CM Punk will look like in EA Sports UFC 2. EA Sports just posted a screenshot of what he might look like entering the octagon.

This is significant mainly because CM Punk has yet to fight in the UFC in real life. This screenshot for EA Sports UFC 2 is a preview of what he might look like participating in his first MMA fight. The man retired from professional wrestling in 2014. 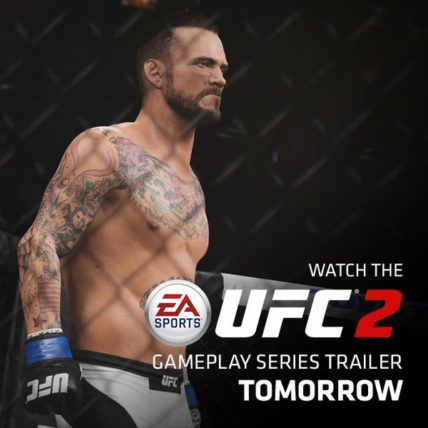 The screenshot was shared on the EA Sports UFC Twitter page. It is advertising the “Gameplay Series Trailer” which will debut tomorrow. We might see how CM Punk will play like in the new game.

It will be interesting to see the player rating for Punk. Punk has not fought in MMA before, so EA Sports has to guess how well he does. It’s being said he’s a good striker due to the training he has done so far. His durability might be an issue as he’s 37 years old and got multiple injuries wrestling for so long.

I have to say, the likeness of Punk looks great in the new game. They captured all of this tattoos accurately and his face. It’s worth mentioning he’s wearing default UFC gear. His official debut might show us the licensed sponsors he will have.