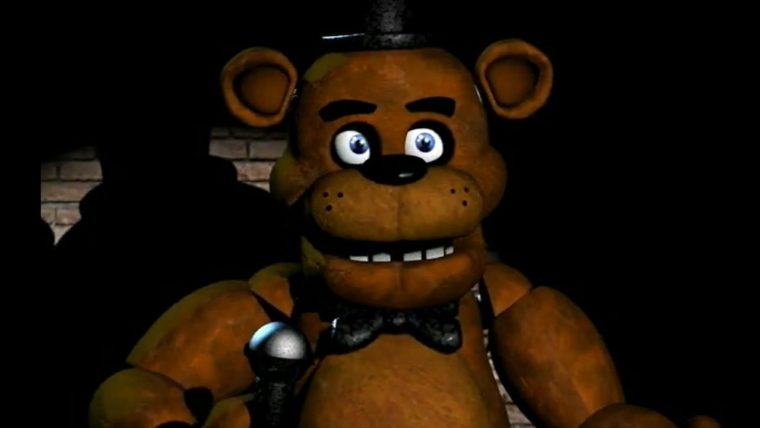 The latest game in the Five Nights at Freddy’s series, FNaF World, launched late last night in a surprise (but not too surprising) early launch. You see, the series has become well known for having almost meaningless release dates, as the creator of the franchise, Scott Cawthon, ends up pushing the game out as soon as it is ready. Up until now this has worked out well, but many have complained that FNaF World just wasn’t ready, and it seems that Cawthon agrees.

In a post published on the game’s Steam Community page Cawthon apologizes to his fans and explains that many elements of the game that should have been ready weren’t there at launch. “This isn’t exactly an announcement that I’m enjoying writing, but it’s one that I feel I owe to the community,” said Cawthon. “You know, I’ve been accused of rushing my games ever since FNaF 1, but I’ve never felt that I’d released a game too early… until now.”

FNaF World is a huge departure for the series, which has usually stuck to simplistic controls that deliver a tight horror experience. Instead, this new game is an RPG, with a lot more elements that can go wrong during development.

He closed with a promise to his fans and the community that FNaF World would be fixed. “I’m going to fix this, and I’ll be updated the game with these features in the coming weeks. So I say this to a community that I’ve enjoyed and respected for over a year and a half now- I’m sorry. I will continue to add features to the game and make it right.”