Flipping Death to Get Physical Copies Alongside Digital Release

The latest news in the world of video games at Attack of the Fanboy
February 8th, 2018 by Dylan Siegler 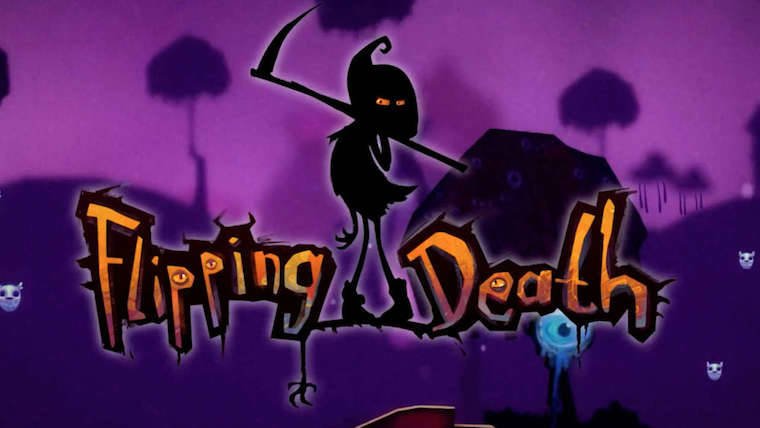 Last year, indie developer Zoink Games announced Flipping Death, a puzzle platformer originally announced for the Switch and later revealed to also be available for PlayStation 4 upon release. Today (February 8), it was released via press release that the game will be getting physical copies for both the Switch and PS4 versions of the game, which will launch on the same day as the game’s digital release.

Zoink Games, who have also developed Stick it to the Man! and upcoming action-adventure game Fe, are teaming up with Rising Star Games, who are also currently working on the physical Switch and PS4 versions of SteamWorld Dig 2, for the physical versions of Flipping Death. The physical versions of Flipping Death will come with two collector cards included in-box which will have codes on them for attaining cards in the game. Martin Defries, the Managing Director at Rising Star Games, states, “We are honoured to work in continued partnership with such an esteemed and award-winning creative force as Zoink Games. Being able to bring Zoink’s wild imagination and vision of Flipping Death to players in physical boxed form with additional items in the box enables Rising Star Games to serve the community as well as nurture new Zoink fans.”

Flipping Death is expected to release sometime this spring.