The latest news in the world of video games at Attack of the Fanboy
September 7th, 2015 by William Schwartz 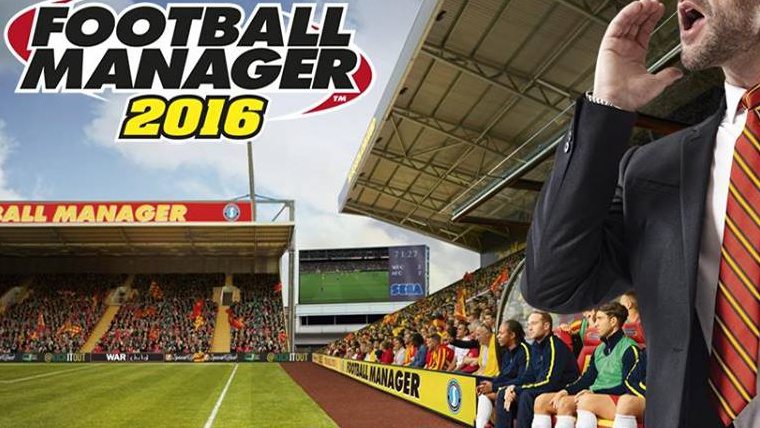 Sports Interactive have revealed a host of new features coming to this year’s iteration of their long-running Football Manager series. Most notable is the introduction of two new game modes. The first, Fantasy Draft mode, sees you challenge real world players with identical budget and a draft full of players to pick from. You’ll assemble your team and then manage it to better your opponents.

Next up is Create-a-Club, which makes its first appearance in the desktop version of Football Manager, having previously appeared in Football Manager Handheld. Needless to say, you’ll create your team, select its crest, name and shirt colors, and work your way up the divisions. 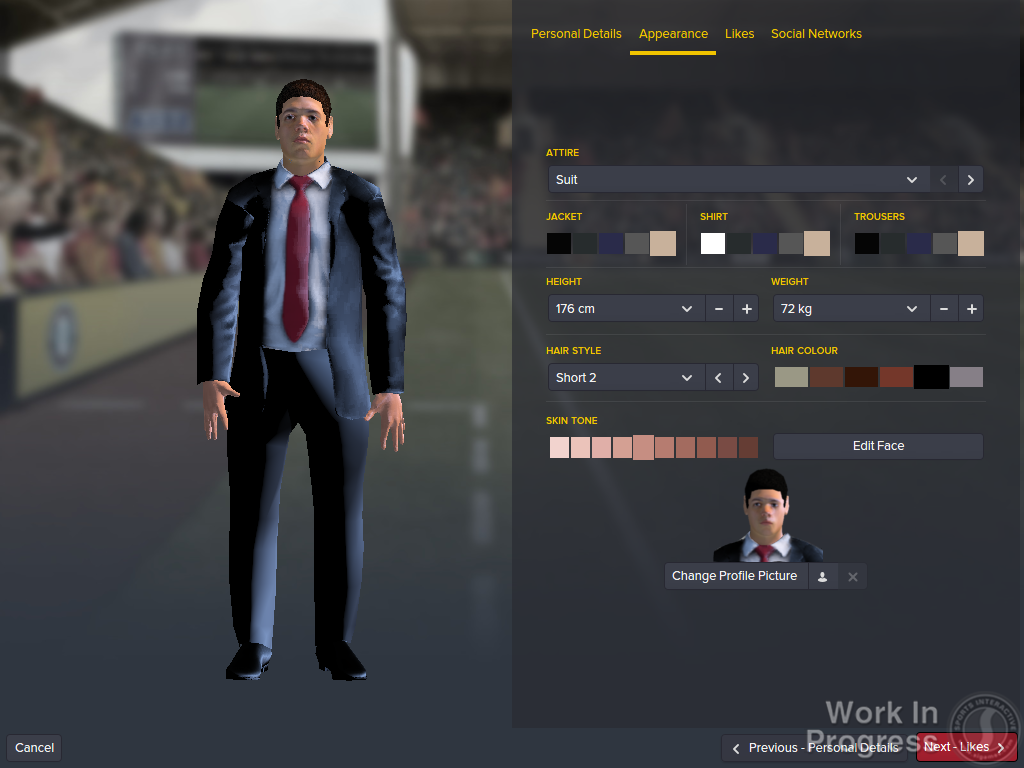 The match engine has also seen its fair share of updates, including over 2000 new animations, improved AI, greater control over set-pieces and a brand-new highlights package. In fact, there’s more of everything in Football Manager 2016. More options at press conferences, a deeper statistical analysis of matches, improvements to player negotiations, upgrades to board request, the most realistic depiction of injuries to the series and cross-play between desktop and tablet.

All of this can be seen when Football Manager 2016 is released on November 13th for PC and Mac, with FM Touch (a streamlined version of the game, previously known as Football Manager Classic) expected to release shortly after for tablets, followed by Football Manager Mobile for iOS and Android.