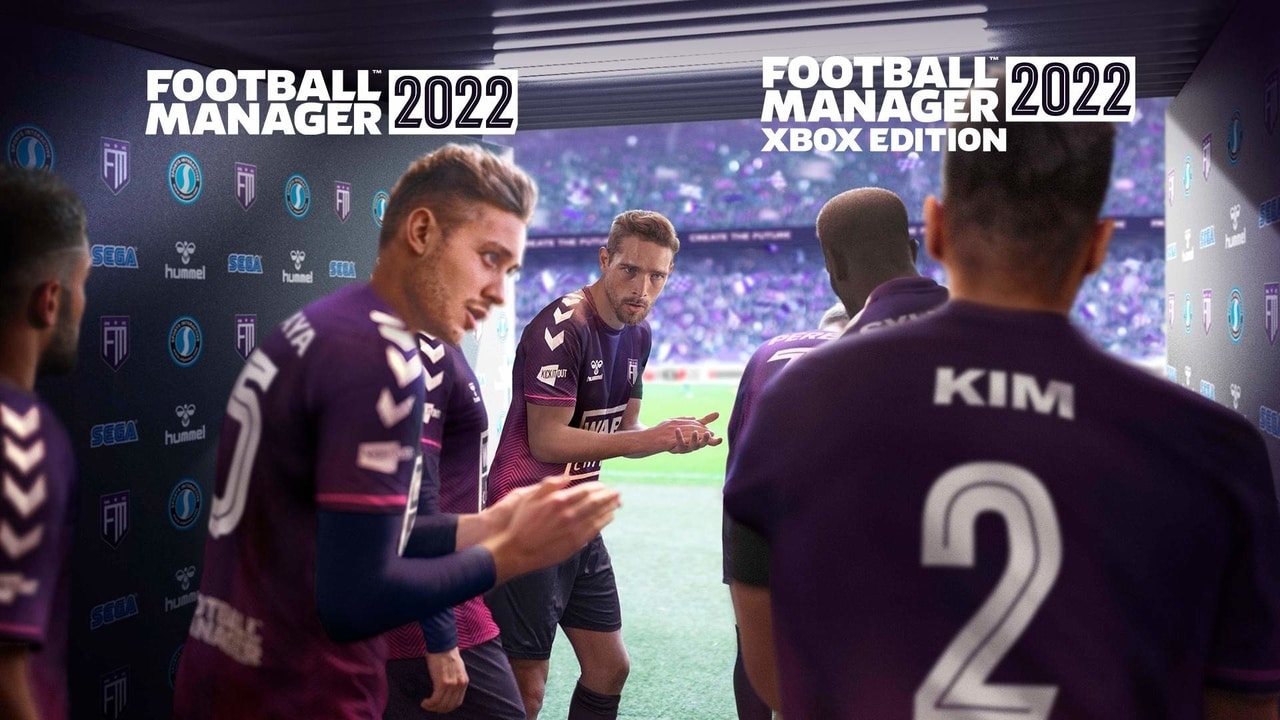 Sports Interactive and SEGA have just today announced the release date for their newest title Football Manager 2022 set for November 9, 2021, and coming to Xbox Game Pass on Day 1.

Football Manager 2022 promises to bring new and progressive ways for players to find their winning edge and football style as they cement their legacy as managerial legends. New game features and more will be unveiled in the coming week and ahead of release across the Football Manager website and social media accounts.

Xbox seems to be the platform where you want to play this game on. Football Manager Xbox Edition is making a return with FM22, which tailors the experience for the Xbox ecosystem. Also, both FM22 and FM22 Xbox Edition will launch straight into Xbox Game Pass on day 1.

Fans who pre-order Football Manager from SEGA-approved retailers 2022 will receive a 10% discount and a chance for Early Access to the game. Early Access will be available via Steam, Epic Games Store, and Microsoft Store around 2 weeks ahead of release.

Miles Jacobson, Sports Interactive’s Studio Director, said: “FM22 will break new ground for the Football Manager series as we arrive on Day One with Xbox Game Pass. The success of our return to Xbox last year surpassed even our expectations and we’re delighted to be expanding our partnership with Microsoft to give Game Pass members the chance to experience the closest thing to being a real football manager.”

It is worth mentioning that FM 2022 Mobile edition (iOS and Android) will launch on November 9 as well with more information releasing in October. On the other hand, Football Manager 2022 Touch’s release information, and the game’s return for the Nintendo Switch will be coming someday soon.

Football Manager 2022 will be available on the Xbox One, Xbox Series X/S, Android and iOS devices, as well as PC via Steam and Epic Games Store on November 9, 2021.