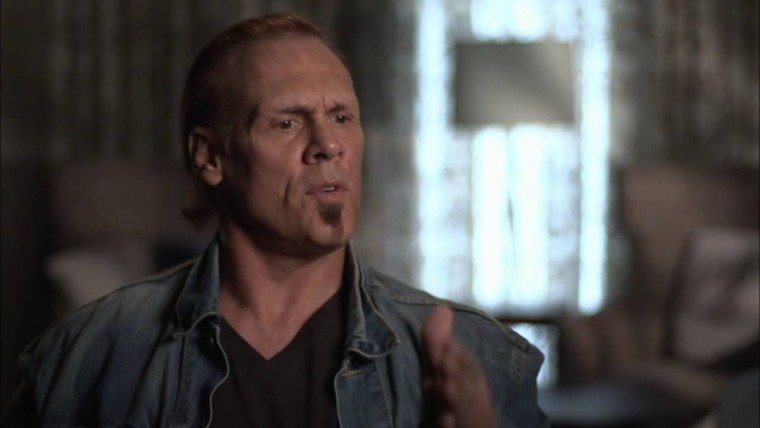 Jim Ross was recently a guest on on Stone Cold Steve Austin’s podcast show. From around the 15 minute mark, the pair start talking about Sting. Jim Ross got a chance to interview Sting and a lot of topics were talked about. Questions asked is if he really is going to WWE and if he would want to face Undertaker one day. The most interesting comment he made is that he said Sting’s “in the big 2K15 video game”. Austin replied that Sting would be an “interesting addition” to the WWE 2K15 roster.

2K Sports has yet to officially confirm Sting’s involvement in WWE 2K15, but it’s likely he’ll be added. Rumors of his involvement in the game have been floating around for months now. Many people believe Sting will be the pre-order bonus for the game.

As for Jim Ross himself, we reported earlier he will not be a commentator in WWE 2K15 sadly. Don’t try to tweet about him on his Sting comment as he said he got his sources from the “internet” apparently. I’m pretty sure Jim Ross knows Sting is in the game since he interviewed him. The interview with Sting doesn’t go up until July 15th on Jim Ross’ own podcast. Maybe we won’t get official confirmation until then.