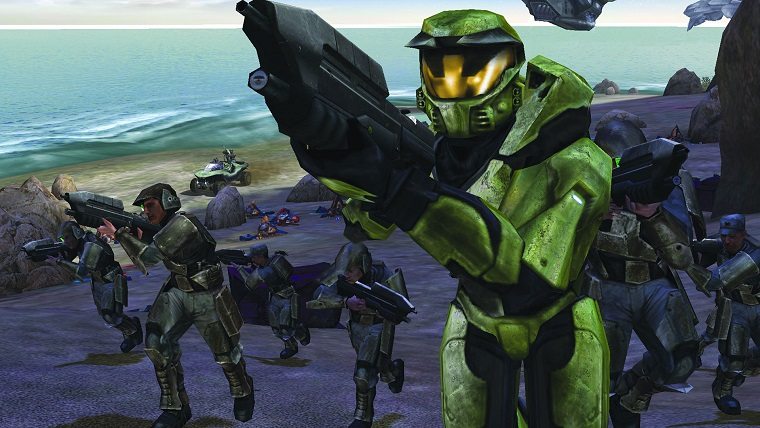 While Microsoft has been a major competitor in the gaming space for many years now, one area of the industry that they never dived into was the portable gaming space. While Nintendo has dominated this industry for decades and Sony at least found some success with the PSP, Microsoft never bothered taking the plunge themselves.

However, despite the fact that they never did give it a shot doesn’t mean that they weren’t considering it. Former Chief Xbox Officer Robbie Bach spoke with IGN about the subject, revealing that they actually were considering releasing a handheld system they sometimes referred to as the Xboy.

According to him, there were several drawings of this system making the rounds, and plans to bring the project to fruition came up more than once. Despite the actual name changing many times, it was always going to be called “X something.” However, they ended up scrapping it altogether, because they “just couldn’t focus. We just did not have the bandwidth.”

He goes on to note how the decision ended up being the right one due to the fact that smartphones took over the handheld gaming market shortly after, saying “For us it was a focus issue and as it turned out strategically it was a smart decision, but that’s somewhat accidental.”