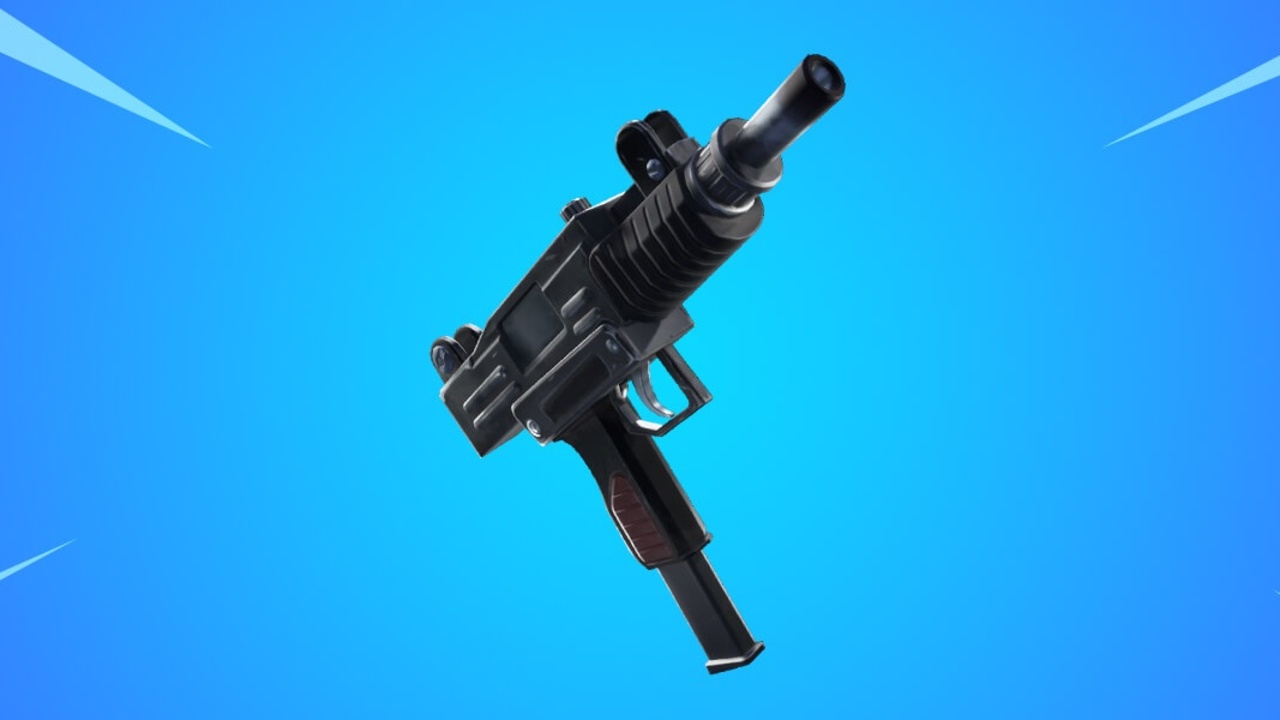 The February 8 update for Fortnite has arrived, and it brings back a fan-favorite weapon that hasn’t been seen in quite some time. The Machine Pistol has been added back to Fortnite with this patch, fitting right in with the rest of the weapons available in Chapter 3 Season 1’s arsenal. While some people may find the Machine Pistol to be too similar to existing weapons like the incredibly powerful Stinger SMG, it’s still unique enough to have its own uses. This gun has been vaulted for what feels like ages, but now it’s finally back in the weapon rotation. Here’s everything you need to know about the Fortnite Machine Pistol.

The Machine Pistol has been vaulted for so long that many Fortnite players might think that it’s a brand-new weapon entirely. This weapon was around during Chapter 1 Season 1, the very beginning of Fortnite Battle Royale. It lasted through Chapter 1 Season 2 before being vaulted, a practice that was still very new at the time.

It was only available in Common, Uncommon, and Rare varieties, but now in Chapter 3 Season 1, it has Epic and Legendary versions available for players to use. There have been several submachine guns that have mimicked the Machine Pistol over the years, such as the Compact SMG or the Makeshift SMG in Chapter 2. Now, the original is back and better than ever.

The Machine Pistol has low damage but an incredibly fast fire rate, making it perfect for shredding opponents up close. The Legendary variant in particular is very effective, so keep an eye out for it during your matches. Here are the weapon’s stats from Common to Legendary.

The Machine Pistol has been enabled in all rarities!

Where to Find the Machine Pistol in Fortnite

The Machine Pistol has been added to the standard weapon pool, so you can find it as floor loot and in chests all across the map. It should be a fairly common weapon, unlike some of the new Mythic weapons available this season, so you should have no problem finding one in your matches.