Fortnite Crew Members Are Getting a Surprise Bonus Soon

Get ready to meet the ''First Shadows” 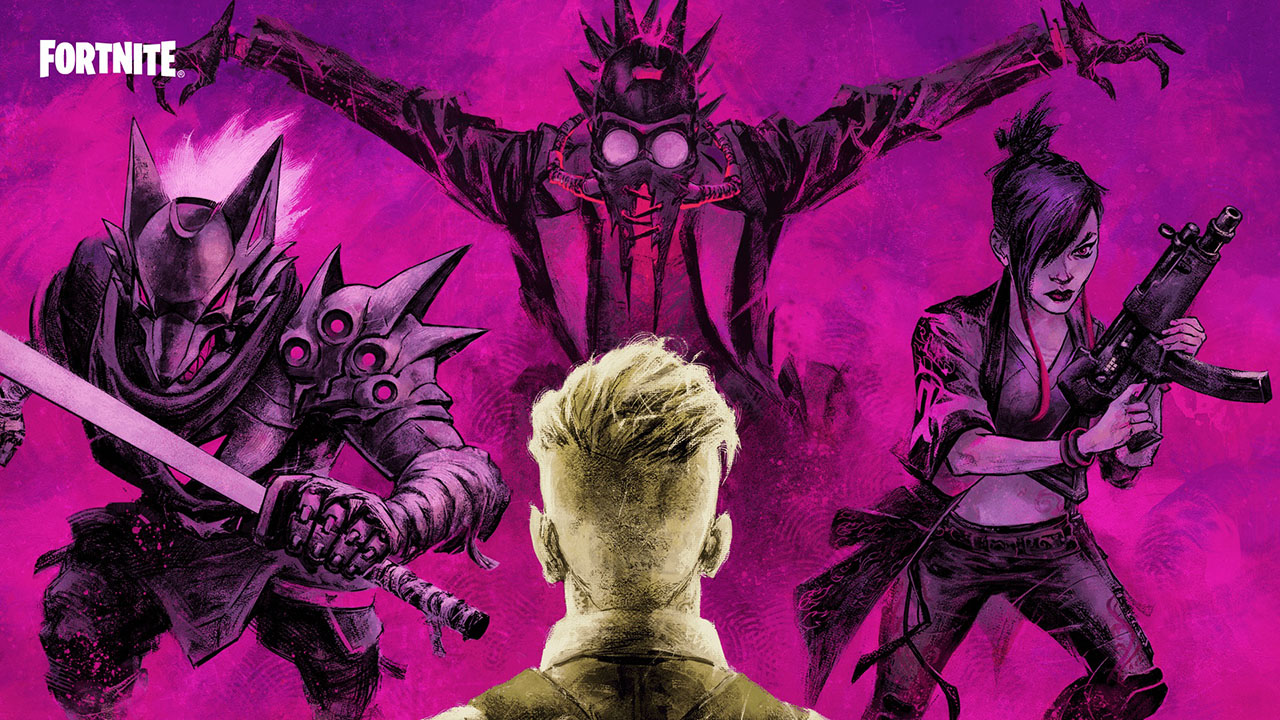 It looks like Fortnite Crew members are about to get a welcome surprise in November, as The Fortnite Team announced, on the game’s official site, that the next three Crew Packs, ”The First Shadows”, will feature 3 new skins, as well as a surprise reward for those that acquire all the parts of its 3-part set.

According to the game’s developers, September’s Crew Pack will bring The Burning Wolf, ”Midas’ first enforcer”, while the October and November packs will feature Chaos Origins, ”Midas’ first redeemed”, and Sierra, ”Midas’ first pardoned”. As we said above, Epic also revealed that those able to acquire all three will receive a special reward in November, which will be given in the form of an extra style for each character.  The developers also revealed that the first Crew pack will arrive on the eve of September.

Fortnite is currently on its seventh season. You can check out the current season’s official description below, as it is presented on the game’s official product page in the Epic Games Store: