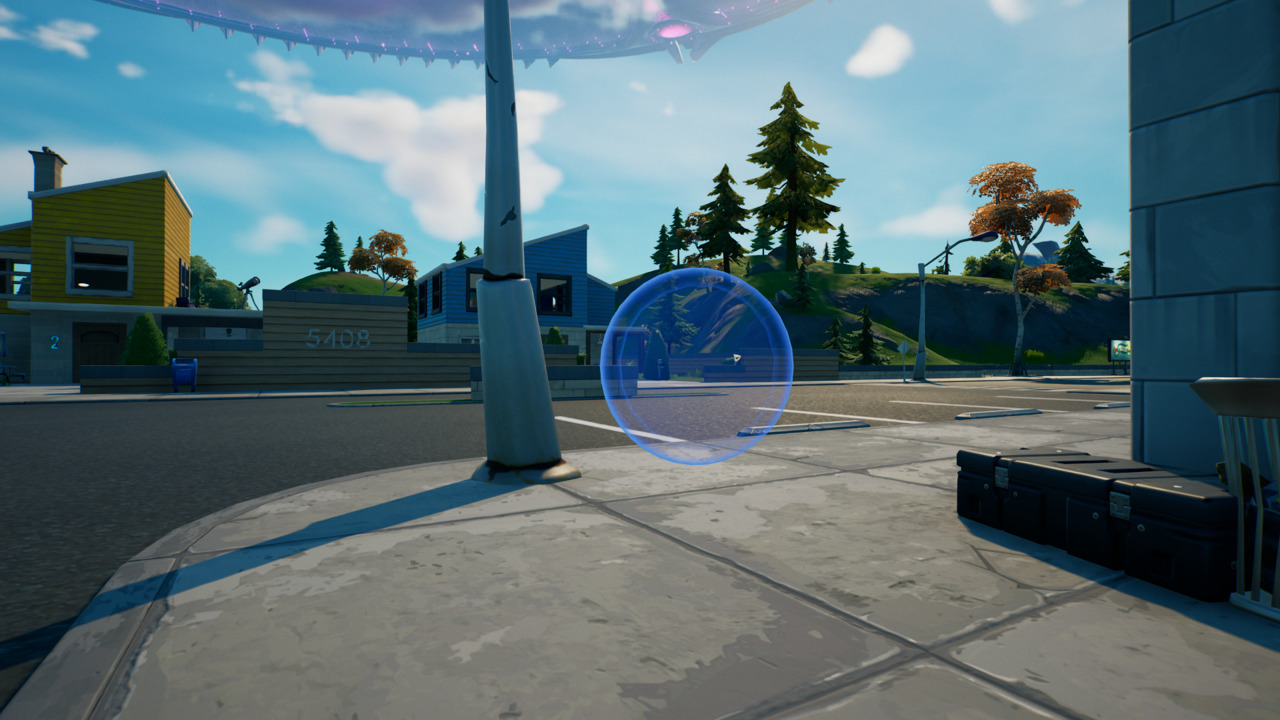 Update 3.27 has arrived for Fortnite, and here’s the full list of changes and fixes added with this patch.

The new update isn’t all that interesting because it’s a maintenance patch that is to address stability issues. It does not look like any new content is available for this new update released today. There will be no downtime which is nice.

You can read the full announcement below from the official Fortnite Status Twitter page.

“We are deploying a maintenance patch on all platforms to address stability issues. You will be prompted to download the patch before launching your game. There will not be server downtime.”

The last update to come to the game was patch 17.40. The link will show you the changes made on the previous update. Fortnite is out now and free to play for the PC, PS5, Xbox Series X/S, PS4, Xbox One, Nintendo Switch and Android platforms.