Fortnite: How to Get the Shang-Chi Skin 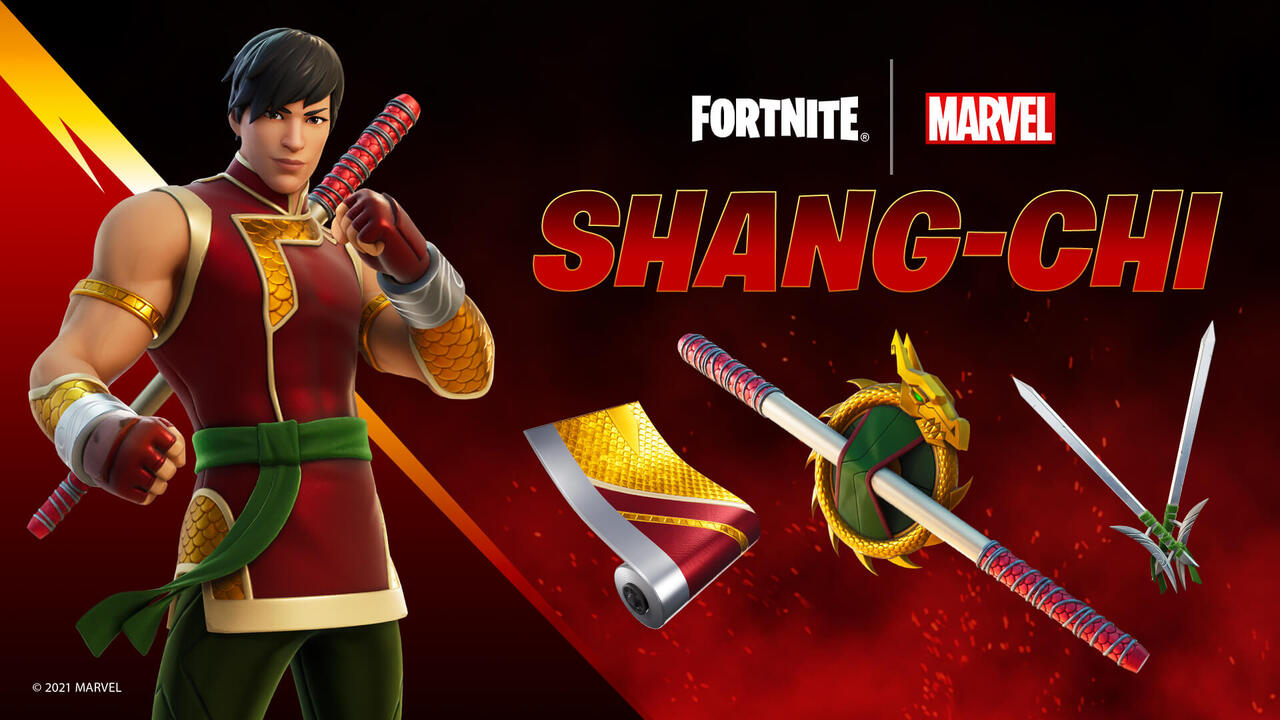 Fortnite and Marvel have quite the pairing over the last couple of years, so it’s no surprise that with the release of Marvel’s Shang-Chi and the Legend of the Ten Rings comes the ability to unlock the Shang-Chi skin in Fortnite in the near future. That near future however is tonight as the skin will become available as the movie sees its worldwide release. The skin has been leaked on Twitter, confirming not only its existence but its incoming release as well. Unfortunately, fans have been giving a bit of a backlash to the news as it appears that the character is modeled after the comic version of Shang-Chi as opposed to the movie’s actor, Simu Liu. In the past, Fortnite has modeled plenty of characters after their movie counterparts, with one of the most famous and popular being John Wick, as Keanu Reeves’ likeness was created in-game without issue.

How to Get the Shang-Chi Skin in Fortnite

As is the case for the majority of the skins released alongside movies, the Shang-Chi skin will likely only be purchasable in the item store. There is no price confirmation yet, but the majority of skins of this nature will usually go for around 1,500-2,500 V-Bucks. According to the leaks, it seems to be sitting somewhere in this range. In addition to this, you should be wary that the skin will only be available in the store for a few days, so grab him while you can or you will miss out.

Players who purchase Shang-Chi will also have access to some additional items, as you will get Shang Chi’s kit as well which includes the Great Protector’s Shield Back Bling, Blades of Brother Hand harvesting tool, and Dragon’s Scale weapon/vehicle wrap. Your chance to support the new Marvel movie both in Fortnite and in theaters will start tonight.

Home / Game News / Fortnite: How to Get the Shang-Chi Skin