Fortnite On The Decline After Months of Massive Growth

Financials indicate that revenue is on the decline for popular Battle Royale title. 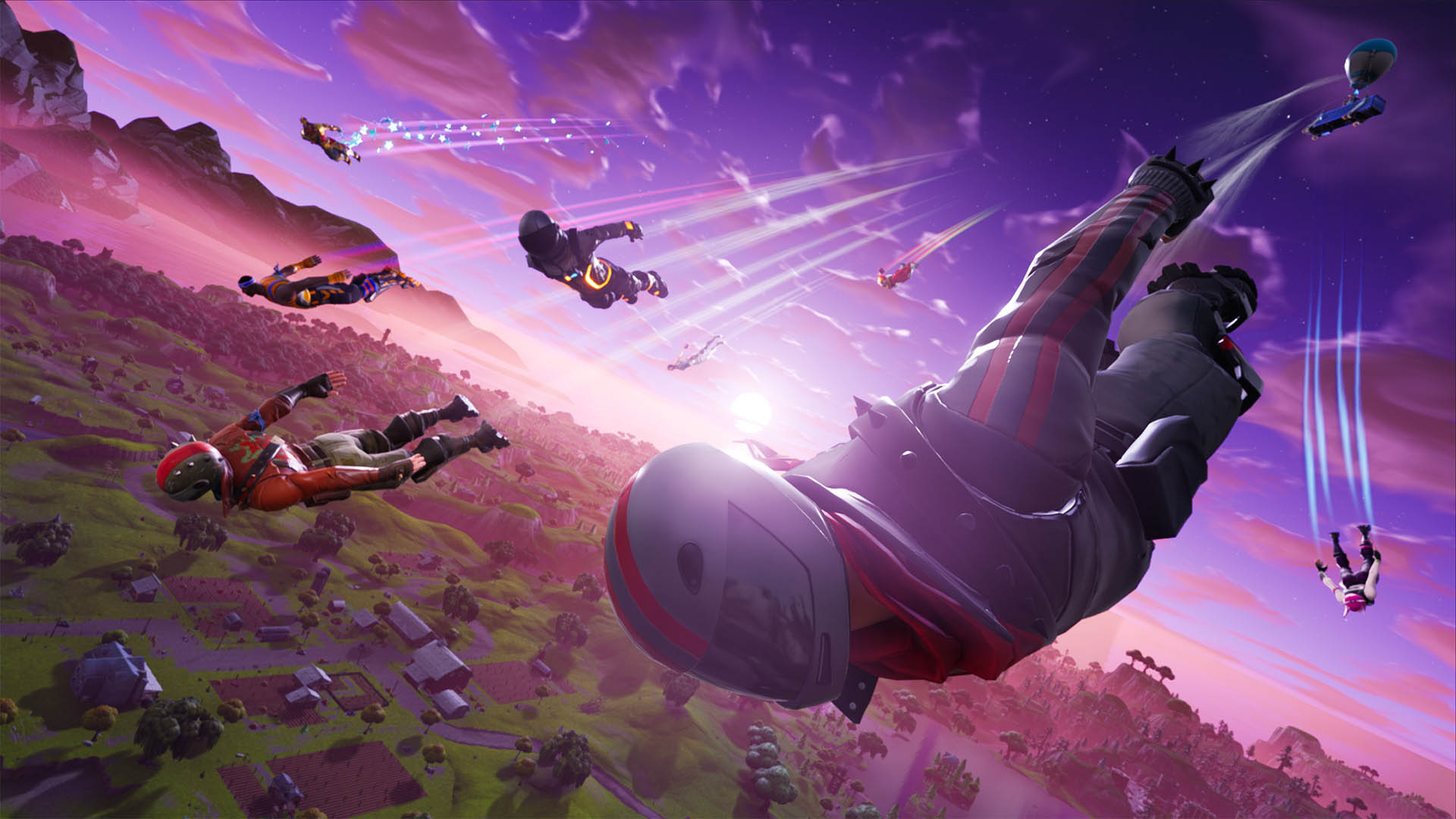 2018 has been nothing short of a massive success and reversal of fortune for Epic Games.  After releasing Fortnite into Early Access it was pretty clear that the Save the World component of the game wasn’t anything special.  Pivoting to Battle Royale, making it free to play, and pumping out quick updates to improve the game helped Epic boost the number of Fortnite players dramatically in the back end of last year.

Then in 2018 Fortnite: Battle Royale really took off.  The game exploded in popularity, rocketing to the top of the most-watched list on Twitch.  This popularity fueled double digit revenue growth on a percentage basis for the better part of the year.  However, game industry research group, Superdata suggests that “Fortnite’s peak may be behind us,” after the game’s worst month of the year.  Superdata cites modest growth for Fortnite, despite Epic releasing a revenue driver right in the middle of the month.

It’s not just revenues that are falling for Fortnite.  Other games are starting to challenge it for the title of most watched game on Twitch.  Over the last seven days, DOTA 2 has supplanted Fortnite as the most viewed game on the streaming network, according to Twitch Metrics.  This might not be a great indicator of falling popularity considering that The International 2018 has been going on during that time period, but it does clearly say that not everyone is interested in Battle Royale.

It’s important to note that this is revenue growth.  This doesn’t necessarily mean that Fortnite is dying as a game or that the Battle Royale genre is dying as a whole.  There are clearly many folks who are interested in playing Fortnite and the barrier to entry is non-existent being free-to-play on consoles, pc, and mobile devices.