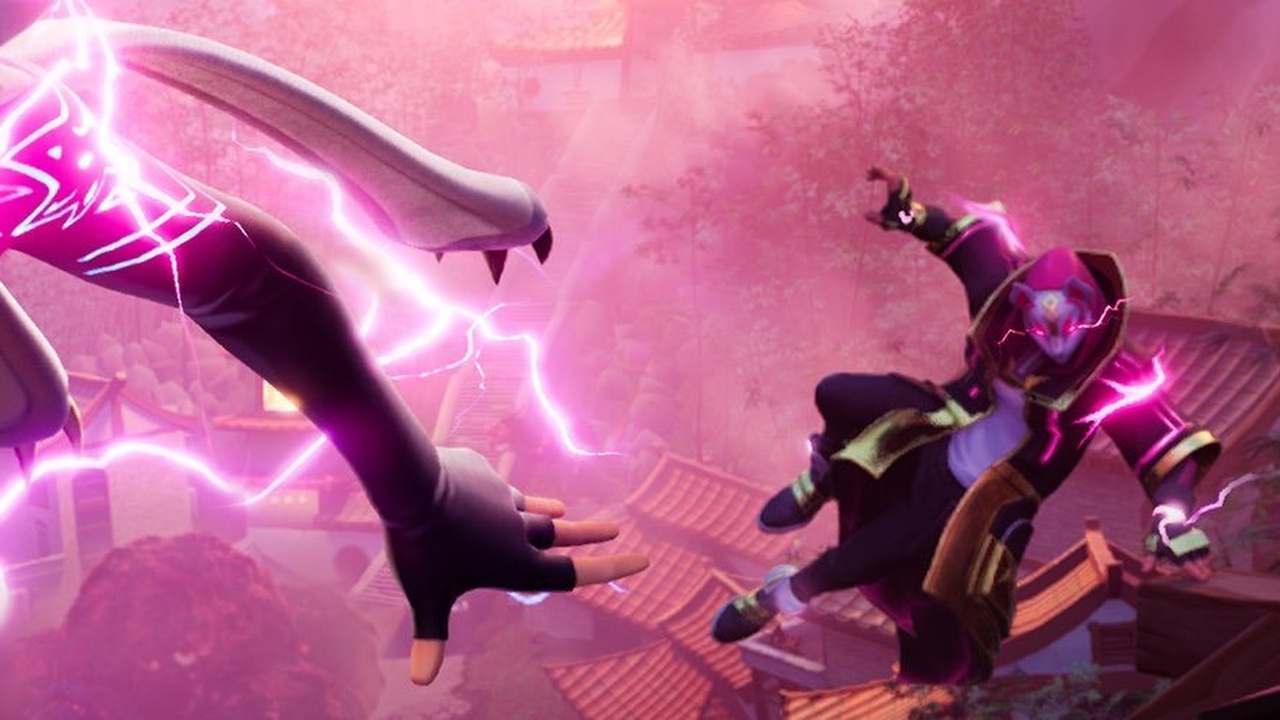 The Fortnite Twitter page posted a series of cryptic messages this morning that hint at a new variant of a fan-favorite skin. The Twitter account was overtaken by a group calling themselves the Fox Clan who were attempting to contact someone named Drift.

If you’ve been playing Fortnite for a while, then you probably recognize these names. Drift was a skin first introduced in Chapter 1 Season 5, and the Fox Clan is a group that wears the white fox masks that Drift wears. The tweets suggest that something is hunting the Fox Clan and they’re in need of assistance, but nobody’s quite sure what the threat is yet. There were eight tweets posted in total from 10 AM to 2 PM, and each of them is listed below. Alongside these tweets, the Fortnite Twitter page also received a new profile picture featuring the Fox Clan logo and a new banner that teases a new skin. Everything has since been deleted and the profile picture and banner have been changed back to normal.

While this cryptic teaser could hint at something greater, most people believe that this is just a teaser for the next monthly Fortnite Crew pack. February’s Fortnite Crew pack will likely include a new variant of the Drift skin, and the temporary Twitter banner featured an unannounced skin cut off on the left side next to members of the Fox Clan. Only one arm can be seen for now, but this skin will most likely be revealed within the next week in order to promote next month’s Fortnite Crew pack. The current Fortnite season is themed around hunters, and all sorts of new characters have found their way to the island with the help of Agent Jones. Predator, Terminator, Kratos, Master Chief, and many other crossover characters are now in the game, and the SOS messages broadcasted by the Fox Clan could hint at the next Fortnite crossover. The messages describe an unknown hunter pursuing the Fox Clan, and this hunter could tie into the overarching Fortnite Season 5 story later on. The season comes to a close in just a few weeks, so expect to see things ramp up as we draw nearer to the finale and the beginning of Season 6.