Everyone knows zombies aren't the worst part of a zombie apocalypse.

As is standard for most live service games these days, Fortnite is hosting a special, limited-time event in celebration of the Halloween season. Dubbed by Epic as “Fortnitemares 2018,” the event is introducing several new cosmetics along with new wrinkles to both the Battle Royale and Save the World experiences. The special version of Save the World will look very familiar to fans who were around for last year’s event, but Battle Royale fans are getting something entirely brand new: zombies.

Okay, so perhaps zombies aren’t the newest idea out there, but this does mark the first time that Battle Royale players will have to worry about getting eliminated by something other than their fellow players. During Fortnitemares 2018, the usual battle royale map will be subject to a minor invasion of “Cube Monsters” courtesy of the Horde from Save the World mode. Players could just ignore them and go about their usual business, but engaging them is key to transforming the new “Deadfire” outfit. Failure to regularly prevail against the cube monsters means leaving the outfit at its most basic and boring level. Beyond that, taking out the monsters and their spawners can also net players some powerful loot to use against their competition. 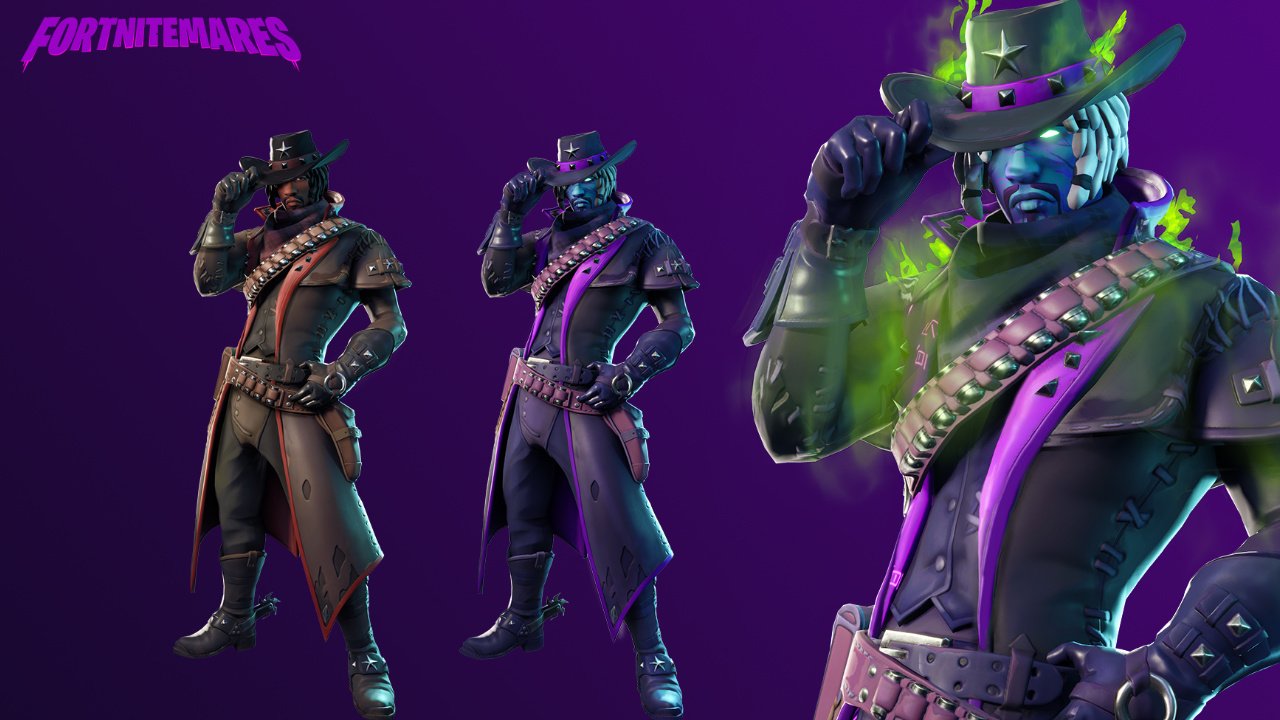 As for Save the World mode, notable changes include the return of Hexsylvania zone, new story quests, new and returning Fortnitemares heroes, the Rat Rod weapon set, and the Brainiac Jonesy and Skull Ranger Ramirez skins. Additionally, Fortnitemares 2018 is reintroducing its unique candy currency to Save the World for the duration of the event. Once earned, it can be turned in for special “spooky llamas” that award other limited-time cosmetics.

The addition of zombie-type enemies into Fortnite, even if only temporarily, is an unexpected move on the part of Epic. It’s not all that surprising of a turn considering the presence of zombies in Call of Duty: Black Ops 4’s “Blackout” mode, the move still feels sudden nonetheless. Perhaps Epic is looking to see how Fortnite fans will react to having NPC enemies in Battle Royale mode, or perhaps they just want to see how it plays out for themselves. Who knows, maybe NPC enemies could become a more common sight in Fortnite Battle Royale if fan feedback from this event is positive enough.