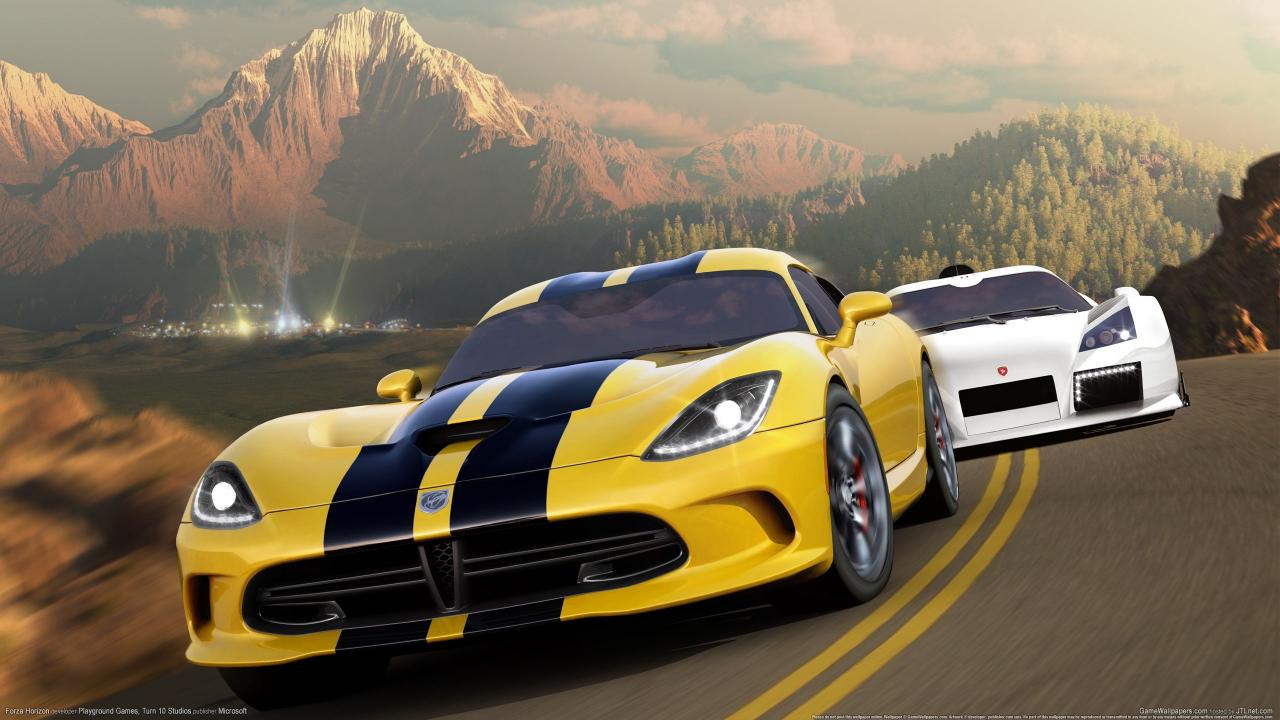 A sequel to Forza Horizon could be on the way after a post on the Ultima Sports LTD Facebook page revealed that the manufacturer has a part in a ‘new video game to be launched later in 2014’.

Ultima Sports LTD have worked with Microsoft on both Forza 4 and the next-gen installment of Forza 5; but it would seem someone at the company was a little too eager to share their upcoming collaborations with the Xbox One creators on social media. The post was taken down shortly after but Ultima were unable to avoid WorldsFactory from snapping a few screenshots of the post.

It is unlikely Ultima will be posting any updates on the matter any time soon, but beyond a completely unanticipated racing title, the basis for sequel to Forza Horizon is wide open for Microsoft to expand upon. Microsoft seem eager to release as many Forza titles as they can (establishing one a year on average) and the opportunity to establish another game with a unique image within the safety of the Forza brand must be very appealing.

Are you excited by the concept of Forza Horizon 2? Maybe you believe Microsoft are planning something different altogether? Leave a comment below with your thoughts!