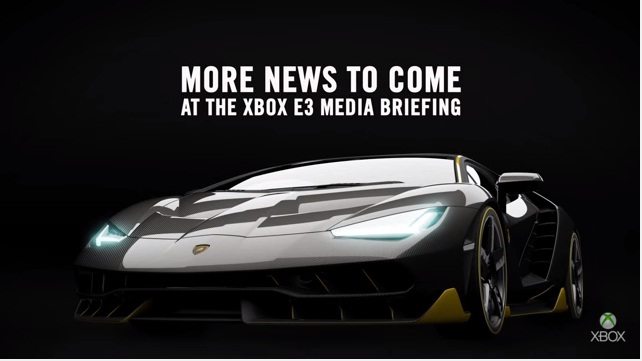 Microsoft has teased its next Forza game that will be revealed at E3 2016. Presumably, the next game will be Forza Horizon 3 and it looks like Microsoft has already chosen the car that will grace the cover.

Microsoft posted an interesting new video on YouTube announcing that the next cover car for the Forza series will be the Lamborghini Centenario.

They posted: “Celebrate the legacy of Lamborghini in the Forza Motorsport franchise and look ahead to the Lamborghini Centenario, the cover car of the next chapter in the critically acclaimed Forza racing series. Look for more news at the Xbox E3 media briefing!”

Many people feel this year’s game will be Forza Horizon 3. This is because the series works on a two year cycle. The main series (the 6th game) was already released in 2015 so 2016 means the next Horizon game will be out.

However, Microsoft could always swerve everyone and release a different sub-series to the Forza franchise. Sony kind of did this by announcing Gran Turismo Sport instead of Gran Turismo 7.

Whatever the next Forza game is, we will know more about it at E3 2016. Horizon 2 was critically acclaimed when it came out in 2014 so hopefully if a third game is made, it will be as good as its predecessor.