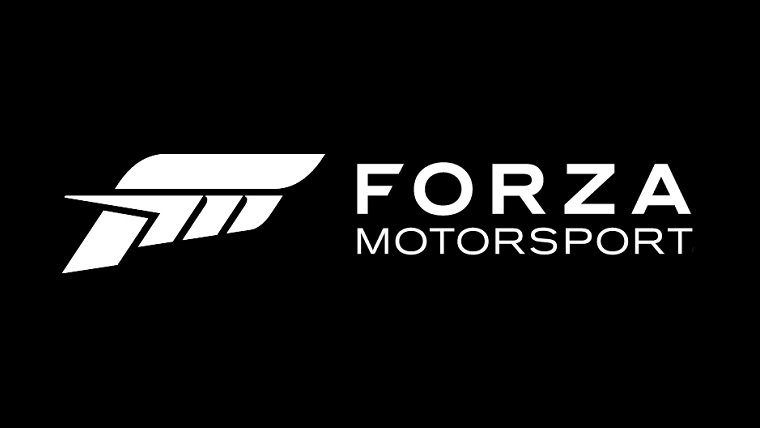 The Forza series has been a juggernaut for the Xbox brand, debuting in 2005 on the original Xbox and remaining a powerful force on each of the Xbox consoles. Now Microsoft has announced an extremely impressive milestone that the series just surpassed, which truly puts into perspective just how successful this series continues to be.

Microsoft revealed in a new update that the game has surpassed total lifetime retail sales of $1 billion, which is according to data from The NPD Group between November 2012 – January 2017. It’s also worth noting that these numbers are taken from both portions of the series, which are Motorsport and Horizon. Microsoft says that these sales numbers make it the “best-selling racing franchise of this console generation.”

As of December 2016, “more than 14 million unique players were involved in the Forza community on Xbox One and Windows 10,” with Forza Horizon 3 surpassing 2.5 million units in lifetime sales. The company also notes that the series’ online community has been growing substantially thanks to the Forza Racing Championship, “an eSports league for players of all skill levels to compete for glory and real-world prizes.”

Xbox boss Phil Spencer adds that “Since the beginning, Forza has combined stunning graphics, racing’s leading simulation engine, and an emphasis on fun and accessibility.” He ends by saying that “With the Forza series, Turn 10 Studios has built the world’s largest racing community. We couldn’t be more proud of their success.”

The announcement from Microsoft ends by saying “We’d like to thank our amazing fans and partners for their continued support and we can’t wait for you to see what 2017 will bring.”

Forza Horizon 3 was the most recent release in the series, which launched last year for Xbox One and PC. Going forward, all of the main entries in the Forza series will be released on both console and PC