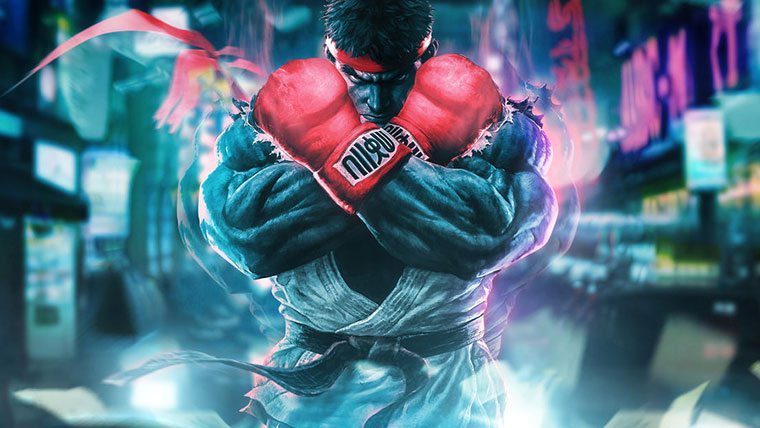 Capcom has revealed new Street Fighter V details today, including the confirmation of a fourth beta test for the game from January 30 – 31 as the final opportunity for players to get hands on with the fighter ahead of its February 16th release.

Alongside the beta news, Capcom has announced some of their post launch plans as well as details regarding “Fight Money” and “Zenny” currencies for the game.

At launch, Street Fighter V will let players play through individual character stories that give background information for the fighters.  According to a press release from Capcom, the stories have a “throwback art style created by Bengus, a famous Japanese illustrator.”

Completing these character stories players can earn “Fight Money.”  This is used to purchase new characters.  Capcom says they are timing the release of an in-game store to coincide with the first post launch content in March.  At launch, there will be no downloadable content to purchase using Fight Money or real money.