The latest news in the world of video games at Attack of the Fanboy
April 25th, 2017 by Jose Belmonte 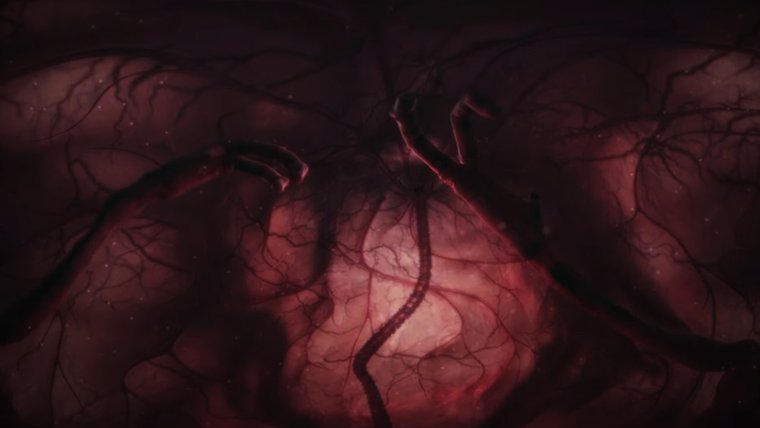 20th Century Fox has unveiled a new VR Experience based on the Alien franchise titled “Alien: Covenant In Utero,” which will put the player in the body of a neomorph in the time of its awakening, just when it tries to be born by bursting out of a human’s chest.

With this product, Fox continues its strategy of taking advantage of the current VR platforms by releasing titles directly related to their big film properties. In this case, the VR Experience is directly linked to the upcoming release of Alien: Covenant, which is the latest entry in the long-running sci-fi/horror series.

In Utero will try to recreate the oppressive atmosphere of the film universe by portraying one of the most horrific events that we get to see in the movies: the birth of one of the title creatures, which is done usually by murdering the unlucky human that serves as a living incubator. By showing the scene from the Alien perspective, the VR Experience offers a completely original creation that complements the film universe rather than copy from it.

The title has been produced by Ridley Scott and directed by David Karlak, in partnership with FoxNext VR Studio and other technology partners like AMD RADEON and Dell Inspiron.

When the VR Experience was announced during last CES in Las Vegas, 20th Century Fox representatives talked about the project as something that would allow them to expand storytelling rather than just be a marketing tool for their films. For that reason, they secured the collaboration of Ridley Scott himself to make sure the title had a strong focus on the narrative.

Alien is not the only Fox property to get a title of this kind, as last year saw the release of The Martian VR Experience, based on the hit film starring Matt Damon, and a similar product based on the Planet of the Apes series will be released in the coming months in relation of the new film.

Alien: Covenant In Utero will be available for Oculus on April 26th. Check out the trailer below.