The latest news in the world of video games at Attack of the Fanboy
January 18th, 2015 by William Schwartz 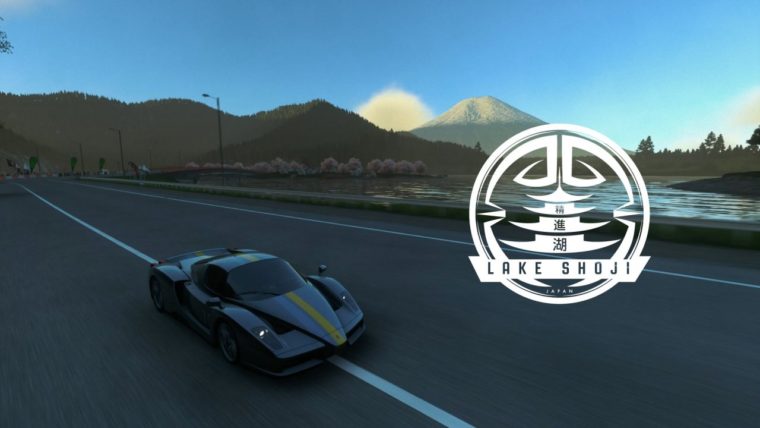 Fans of Driveclub have plenty to look forward to this Monday as the next big free content pack releases. The much anticipated Japan themed tracks will be released completely free to all owners of Driveclub.

After teasing a new country on their Facebook page a little over a week ago, Evolution Studios have revealed all five tracks that will be available in the DLC. They have released video to go with each track that allows fans to preview how the track will play. It also showcases several new cars that will be included in the upcoming Apex Expansion Pack, which will release on January 27th to those who purchased the season pass.  Below are the videos for each track and the cars they are showcasing from the forthcoming Apex DLC.

Driveclub has been met with mixed reviews but with constant updates and additions to the game, both free and paid, Evolution Studios is hoping to win back their fans. There is still no word on the promised PlayStation Plus edition of the game but hopefully it will release in the near future.