Free Minecraft Texture Packs on the Xbox 360 for Halloween 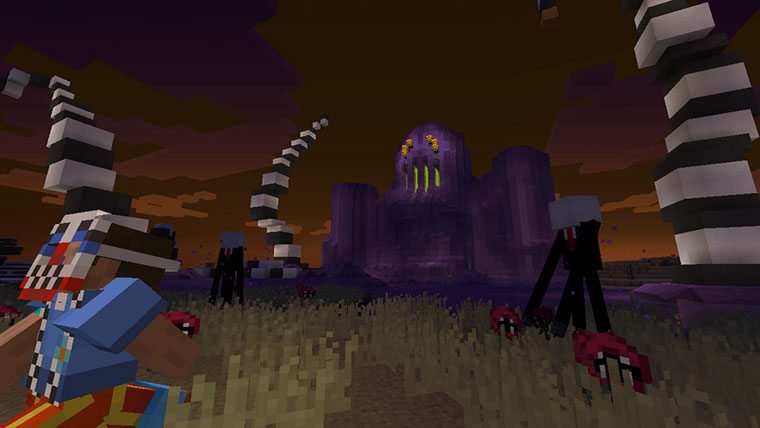 Minecraft players on the XBox 360 will be getting a free texture pack to celebrate the season. 4J Studios says that the Halloween-themed texture pack will arrive for the game tomorrow, and has given a sneak peek at the pack in a selection of screenshots that can be found below.

The free Minecraft Texture Pack for the Xbox 360 will be available from October 25th through November 3rd.   The developers did not give an actual time for the release of the pack.

4J Studios has been releasing texture packs and add-ons for Minecraft on the Xbox 360 at a rapid pace over the last few months.  Alongside the title updates 12 & 13, the studio released Minecraft Mash-up Packs, and Natural Texture Pack that recently hit the Xbox Live Store.