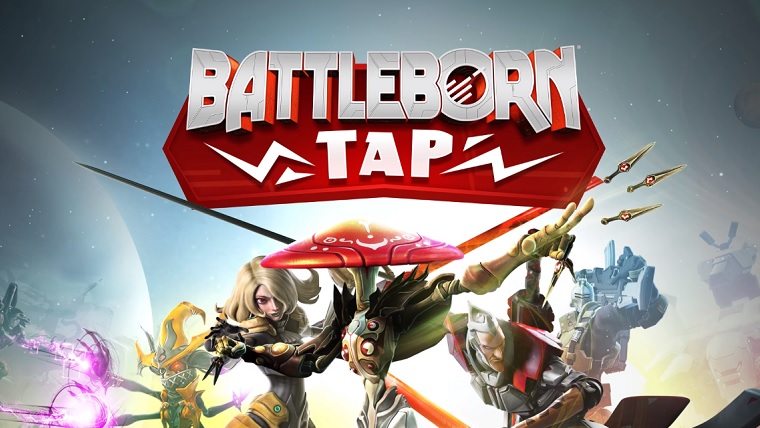 Gearbox Software’s latest game Battleborn is out today, though it will also be getting a mobile game to accompany it. The game is called Battleborn Tap, which is free-to-play and has you taking on the endless waves of enemies found in the main game.

However, there will be some incentive for actually playing the game, as it will unlock new content that can be utilized in the main game. Here’s the description provided by Gearbox:

“Grow and customize those heroes by collecting and spending gold shards to upgrade your heroes’ skills and abilities to give your squad the best fighting chance against increasingly difficult waves of enemies. Find and equip gear just like in the console version of Battleborn to help boost your heroes’ stats and make them even more powerful.”

The exclusive rewards have not yet been detailed, though linking your SHiFT account to the game will unlock the gold Orendi skin that can be redeemed in the main game. Battleborn Tap is available now for iOS and Android.

Battleborn is available now for PlayStation 4, Xbox One and PC. We’re currently in the process of testing the game, so be sure to look out for our review within the next couple of days.