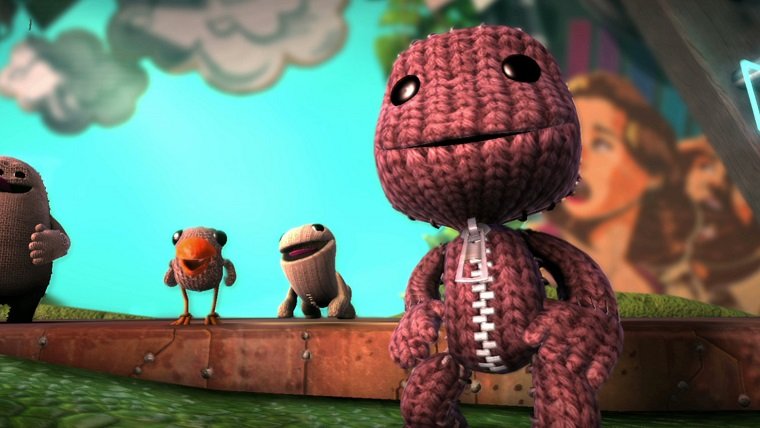 The biggest game of the month is easily LittleBigPlanet 3, which originally launched for PlayStation 4 and PlayStation 3 in 2014. The PlayStation Blog describes it as “one of the most imaginative games on PlayStation, full of platforming adventure and excitement. After you’ve explored the Imagisphere, flex your creative muscle and bring your own imagination to life or play one of the millions of original creations from the LBP Community.”

The lineup also includes Not a Hero, where you play as a professional assassin “turned amateur campaign manager as he cleans for his boss, an anthropomorphic rabbit and mayoral candidate from the future named BunnyLord. Run, jump, shoot, and cut your way through this white-knuckle campaign.”

The following is the complete lineup of free games for February 2017:

While this isn’t the most exciting month when it comes to the overall batch of free games, LittleBigPlanet 3 is definitely a big title that will be worth checking out. I never got around to playing it when it launched, so it will be cool to finally get around to that one.

If you haven’t downloaded January’s batch of free games yet then you still have time, as they won’t be taken down until these new games go live on February 7th. As for what those games are, you can learn all about them by clicking right here.

What are your thoughts on this month’s free PlayStation Plus games? Let us know in the comments.