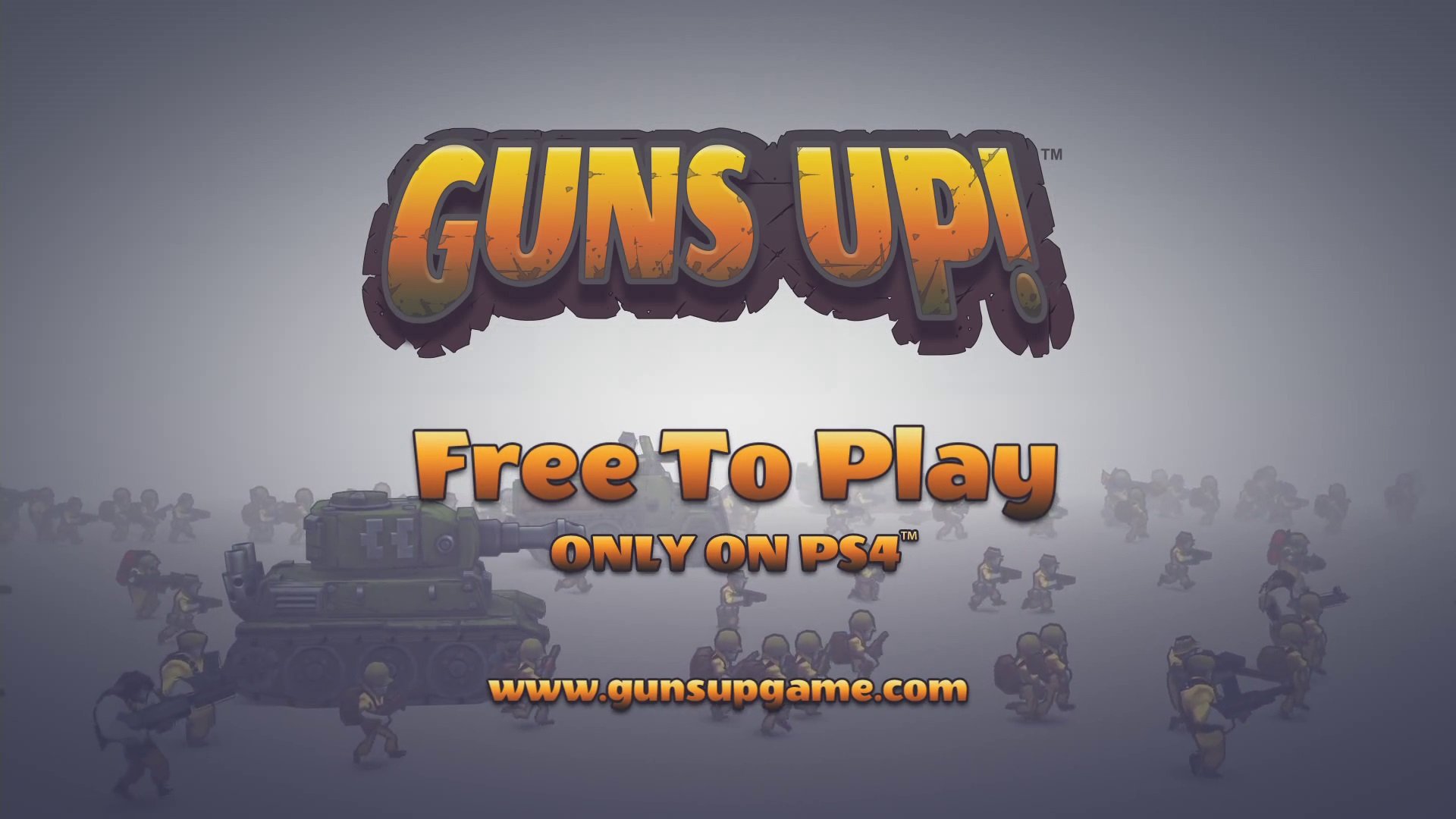 The light-hearted military strategy game, Guns Up! was showcased at E3 2014 and later PlayStation Experience, but it seems that a decision has been made that has turned the free-to-play title into a PlayStation 4 exclusive.

Originally intended to release simultaneously on PlayStation 4, PlayStation 3 and PlayStation Vita, the title looked to offer a strategic angle on base building and attacking. Except it was a bit more than that, it was like a tower defense game, except you were the attacking party. The focus of the game is heavily weighted on resource management and utilizing everything you have to take out enemy strongholds. You can upgrade weapons, buy paratroopers to get the jump on enemy fortifications and gun encampments. It was all rather nice. Some might even argue the game fits better as a mobile title for the Vita, but that hope is gone now that Guns Up! has officially been declared ‘Only On PS4’. Check out the new trailer below to give you an idea what to expect from the upcoming free-to-play title.

Guns Up! is set to release exclusively on the PlayStation 4 for free in the near future. In the meantime, be sure to check out the official Guns Up! website and sign up for beta access.