The latest news in the world of video games at Attack of the Fanboy
November 12th, 2016 by Damian Seeto 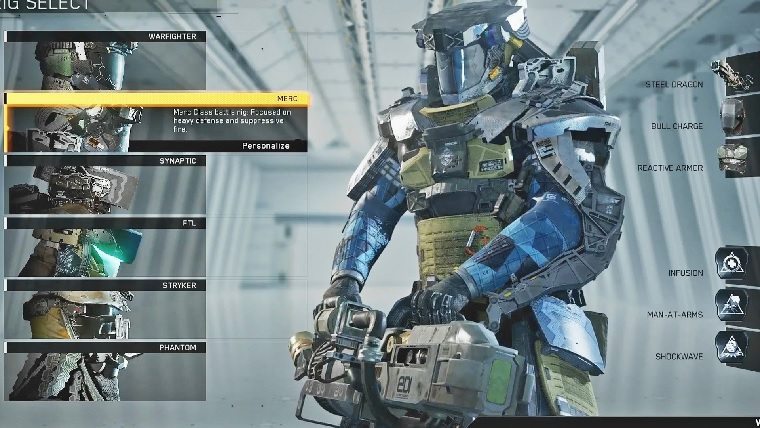 Infinity Ward has released update version 1.04 for Call of Duty: Infinite Warfare on PS4 and Xbox One. The full patch notes have now been provided.

The Call of Duty: Infinite Warfare update patch is 850MB on PS4 and slightly larger on Xbox One at 1.03GB. The full patch notes were posted on Reddit. Changes were made to both Zombies and Multiplayer.

Infinity Ward said there were over 1000 bug fixes in this latest update to Call of Duty: Infinite Warfare. As always, they urge players to let them know how things are going and if more improvements are needed in the future.