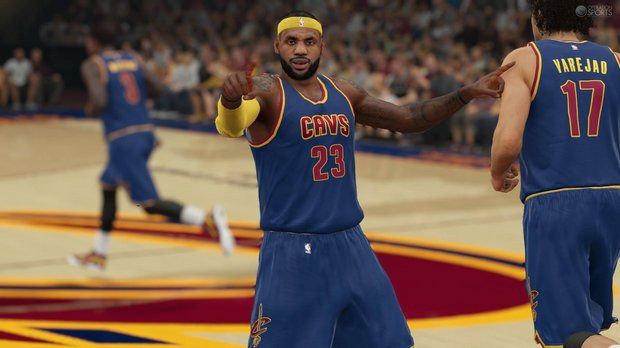 The official NBA 2K Twitter page announced the two new additions to the game. They will include the 2006/2007 Cleveland Cavaliers and the 2003/2004 Minnesota Timberwolves.

The 2006/2007 Cavs teams were led by a young LeBron James. It was the year when he entered his first NBA Finals. Unfortunately, that team got creamed by the San Antonio Spurs that year.

Thw 2003/2004 Timberwolves have been added to please hardcore Kevin Garnett fans. Garnett is still one of the most popular veterans in the NBA today. It’s amazing how long he has managed to stay healthy to play in the league.

Bear in mind this list is just the new classic teams that will be added in this year. NBA 2K16 will still have a ton of older teams from previous games such as the Michael Jordan Chicago Bulls and more.