The latest news in the world of video games at Attack of the Fanboy
February 15th, 2015 by Damian Seeto 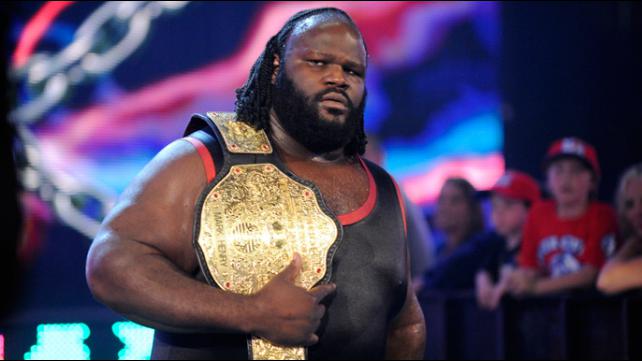 2K Games have now announced the full list of matches that will be playable in WWE 2K15’s “Hall of Pain” DLC due out next week.

WWE 2K15’s “Hall of Pain” DLC allows you to play as Mark Henry as he faces off against multiple wrestlers in his quest to be the most dominant force in WWE.

Here is the full list of matches in the WWE 2K15 “Hall of Pain” DLC:

As announced previously, the Hall of Pain DLC for WWE 2k15 unlocks new arenas for you to use. This includes Vengeance 2011, Smackdown 2011 and WrestleMania 29. The DLC will be released on February 17th for the PS4, PS3, Xbox One and Xbox 360 platforms. This is the North American date, so people in Europe and other territories may get the DLC later.