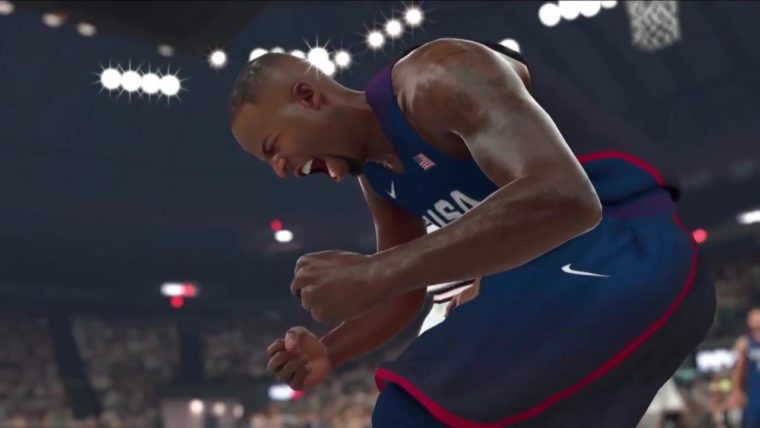 2K Sports has released update patch 1.06 for NBA 2K17 on the PS4 and Xbox One platforms. The full patch notes have been revealed for you to read.

2K Sports announced the new patch notes over on the official NBA 2K17 Facebook page. The update is 7.4GB on PS4 and only 2.6GB on Xbox One. Full details are posted below.

2K Sports also notes that other minor adjustments have been made to NBA 2K17. In related news, basketball fans can download the VR experience soon if you own the HTC Vive or PlayStation VR.