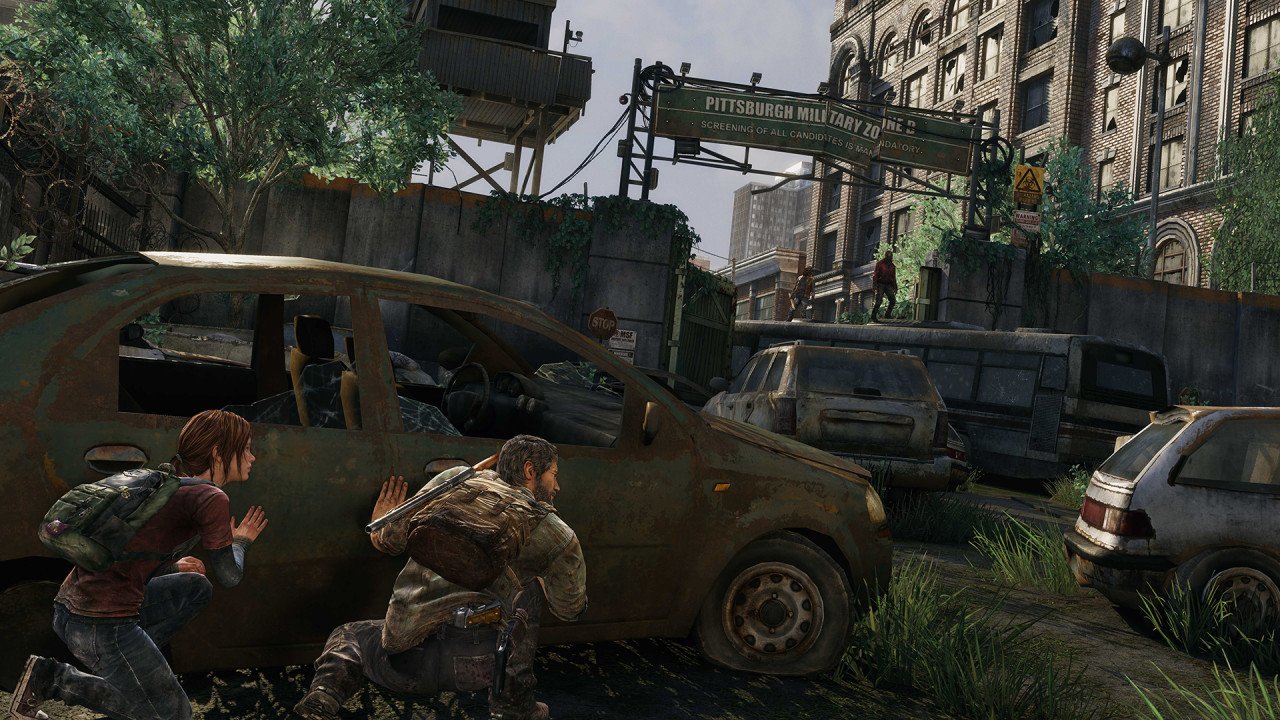 Naughty Dog teased earlier this week that The Last of Us Remastered will have future DLC. Sadly however, none of that content will be for a single player campaign.

Digital Spy had a chance to chat with The Last of Us Remastered’s community strategist Arne Meyer. Meyer answered with a “definitely not” if there were any future campaigns being planned for the game. Naughty Dog isn’t ready to talk about DLC yet, but they will all be “multiplayer focused”. This might come as sad news for those wanting to experience more story-based missions as seen in the “Left Behind” DLC that was released earlier this year for PS3.

In terms of the future multiplayer DLC, both PS4 and PS3 gamers will be catered for. The DLC will be cross-buy so both versions of the content will be unlocked. If you get the PS3 version, this will automatically give you access to the PS4’s version DLC and vice versa. It’s cool how Naughty Dog has not stopped supporting the PS3 version once The Last of Us Remastered comes out.

The Last of Us Remastered comes out from July 29th. It looks like it could be one of the PS4’s best selling games of 2014 judging by strong pre-order sales and hype surrounding its release.