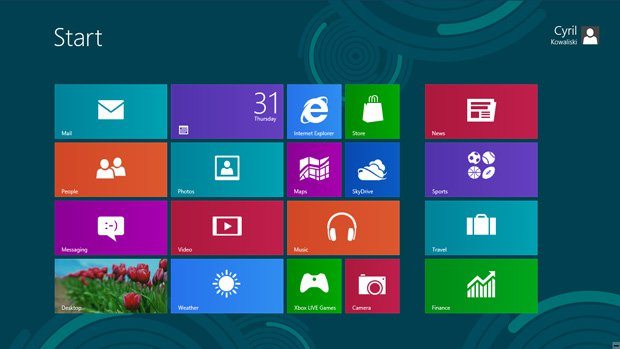 Valve co-founder and managing director Gabe Newell is one of the biggest entities in the gaming industry, and when he’s not dodging questions regarding Half-Life 2: Episode 3, he’s generally making bold claims and speaking frankly about the medium’s latest trends and progresses. Newell made an appearance last night at Casual Connect, an annual video game conference in Seattle, and audaciously stated outright that he thinks Windows 8 is a “catastrophe” that will lead software developers and publishers to abandon it, while noting that his company is attempting to add more support for Linux and its platform.

“The big problem that is holding back Linux is games. People don’t realize how critical games are in driving consumer purchasing behavior,” said Newell. “We want to make it as easy as possible for the 2,500 games on Steam to run on Linux as well. It’s a hedging strategy. I think Windows 8 is a catastrophe for everyone in the PC space. I think we’ll lose some of the top-tier PC/OEMs, who will exit the market. I think margins will be destroyed for a bunch of people. If that’s true, then it will be good to have alternatives to hedge against that eventuality.”

Windows 8 has received criticism from those who oppose the implementation of Windows’ Metro UI to desktops. The interface (which can be seen above) is featured primarily on Windows Phones, and displays a tile-like set of blocks with each tile representing a specific application. Windows 8 will become available to the public later on in October.

It’s worth noting that Newell’s criticism of Windows 8 may be correlated to the fact that the Windows Store, Microsoft’s own digital distribution platform which can be used for the PC and Xbox 360, is featured in the center of the Metro UI and could be interpreted by Newell as direct competition to Steam.

Elsewhere in the interview which you can read below in its entirety, Newell discusses the future of video game distribution, the longevity of touch technology, and something about eventually wearing computers on your wrist.