The Best Game of 2012 might have been released today 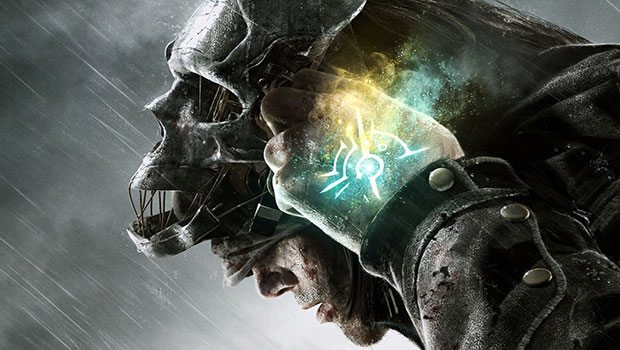 The best game of 2012 might have been released today as Dishonored from Arkane Studios finally hit store shelves.

The game has gotten nothing but glowing praise for its stealth mechanics and free-form gameplay, and currently sits with a lofty score of 91 on the all-important metacritic rankings.

This recently released launch trailer for Dishonored will give you just a taste of what to expect from this tale of revenge. Dishonored is in stores now, and can be purchased digitally on PC via Steam.