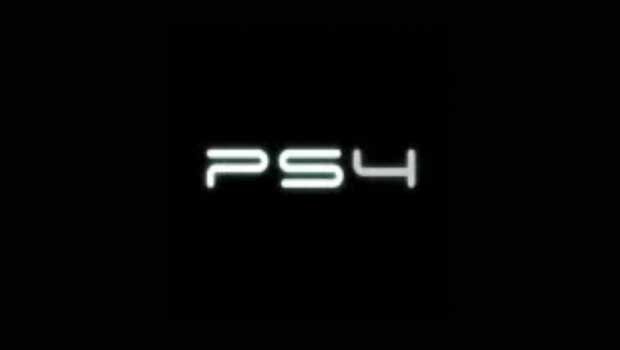 It’s not just gamers that are waiting on new consoles from Sony and Microsoft. The Xbox 720 and PS4 are being patiently awaited on by investors in these publicly traded companies as well. In anticipation of another round of lackluster sales data from the NPD, Michael Pachter has issued his sentiments on the state of the gaming industry.

The numbers that are due out this Thursday are expected to once again be down, and will continue to be poor through the holiday season according to Pachter. The analyst thinks that the all-important holiday season will be flat for the industry in terms of sales, and then continue its downward slide into 2013.

“I expect a return to negative territory again next year,” said Pachter. “At least until the launch of a next-generation console from Microsoft or Sony…A new console cycle is likely to reverse the negative sales trends of the last several years.”

“Neither Sony nor Microsoft has yet announced new hardware, we expect a PS4 no later than November 2013, and a next Xbox no later than March 2014… We believe that the publishers plan an unprecedented number of new games for launch in the first two years of the next generation.”

Pachter’s beliefs would indicate that Sony is readying a preemptive strike in the next generation of consoles, despite the company being very upbeat about their current hardware’s life span.