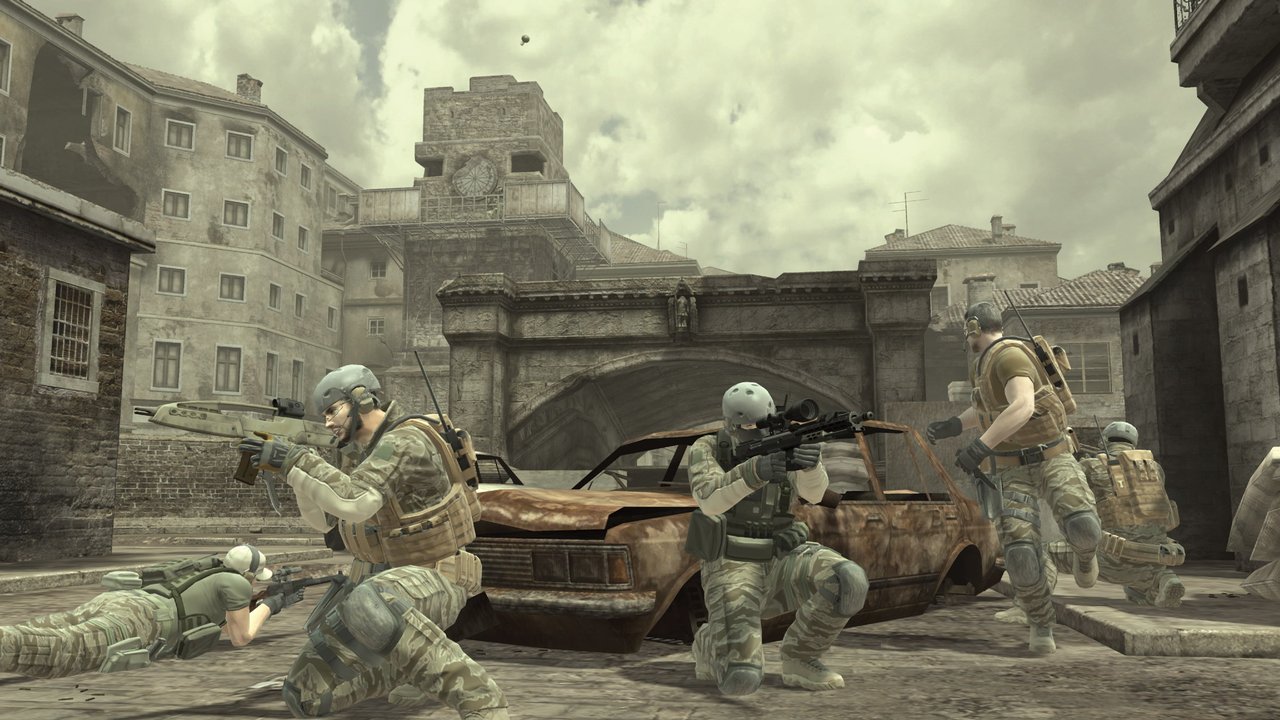 We may have already touched on our predictions for The Game Awards 2014, but it seems that Geoff Keighley has confirmed that there will be over twelve (12) World Premieres.

Recently Keighley took to Twitch for an AMA from fans regarding the upcoming Game Awards. He mentioned that there will be over 12 world premieres during the show and that there are some announcements that will take some people by surprise.

“I reviewed something today which is kind of a out of the left field announcement, which I wasn’t sure of how big it was gonna be, but i saw the assets and I’m like “wow, people are gonna go crazy for this.”

He also went on to say that not every announcement will be a ‘megaton’. During this video he also revealed that there will be no host, just “A lot of cool game presenters”. So far it looks like the show will be blow people away and it will be pretty fun. At least we know that one of the announcements will be Metal Gear Online and how it will relate to Metal Gear Solid V.

The Game Awards 2014 will be live from The Axis Theater in Las Vegas, Nevada on December 5th and can be caught on Steam, Twitch, Youtube, as well as many console players and streamed live from the official website as well.