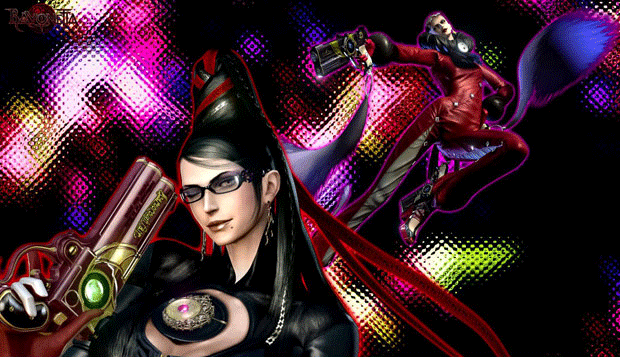 When looking back over the last year of gaming, we had to reach all the way back to January of 2010 to find our Game of the Year winner.  Though it wasn’t much of a stretch, Bayonetta left a lasting impression on us.  It didn’t have the best graphics, it didn’t have the best story, it didn’t have alot of things that some of the other best games of 2010 had.  What it lacked,  It made up for in imagination.  The game managed to turn a fairly tired genre on it’s ear, and make it seem fresh, stylish, and most importantly fun.  Combat among other things was notably impressive. Big boss battles and the ease and flow of the combat left you clamoring for more.  Even now almost a year to the date, it is the game I continually go to in case of a gaming emergency.  Just as fun to pick up now as the first five play throughs, Bayonetta has a replay value which was greater than any of the other games mentioned.   This is all coming from someone who actually despised the game before playing it.  Judging the book by it’s cover, Bayonetta seemed like the over sexualized game that would be trying to exploit us gamer dudes for our lust of the fairer species.  Which quite happily I add, was not the case at all.

Thanks to everyone who voted.  The results below are the top six reader’s choice winners, with Red Dead Redemption taking home the title this year.  Honorable Mentions go out to every game listed above.  Each and every single one was a great gaming experience, and as you can see there were so many great games in 2010.  Many games that we didn’t list here.  Games like Limbo, Super Meat Boy, Joe Danger, Need For Speed Hot Pursuit, Metro 2033, Castlevania, and so many others it’s hard to mention even all of them here.  Here’s to 2011, and a hope for us gamers that it’s half as good as 2010.  And something tells me it will be. 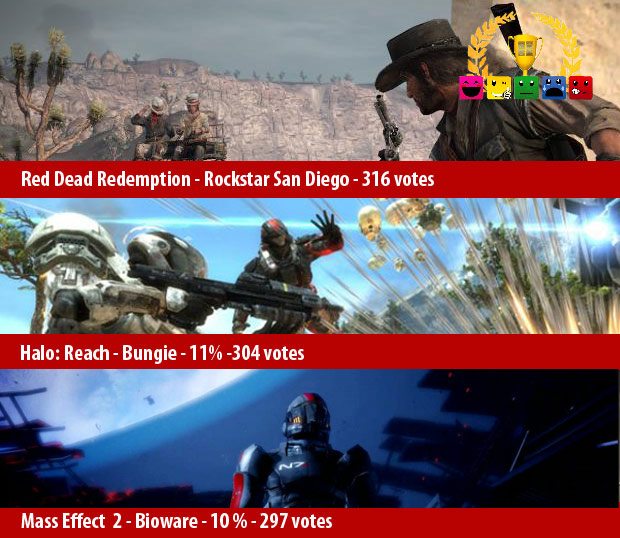 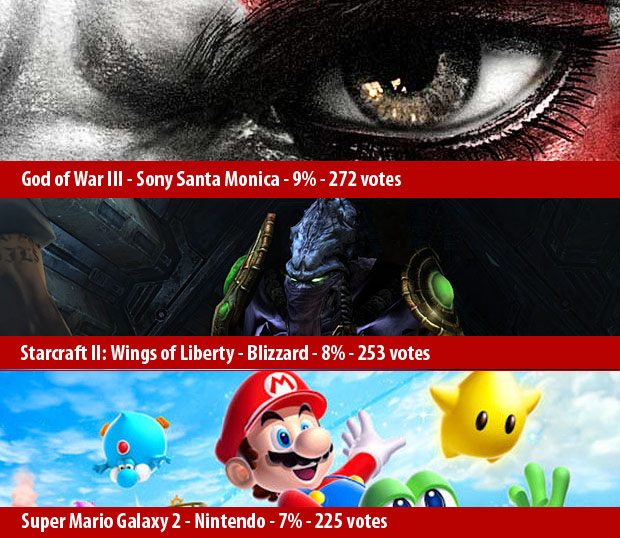