The latest news in the world of video games at Attack of the Fanboy
April 16th, 2015 by Damian Seeto 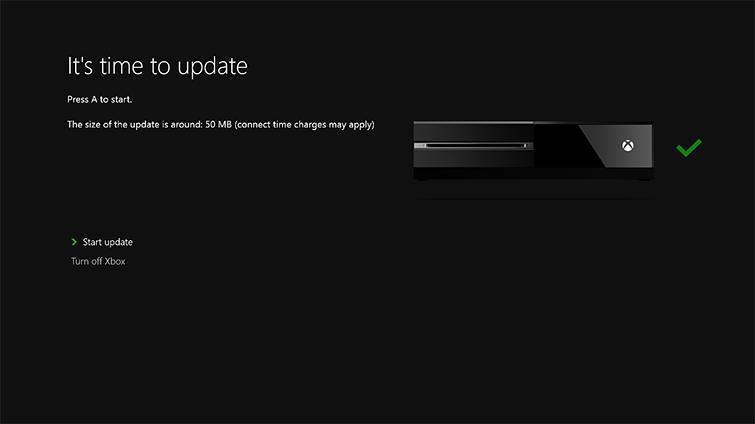 It looks like game streaming will not be available just yet as Xbox One’s May update won’t have it.

Emily Hanson, who is the program manager for the Xbox One Preview Program, shed more light on this. She answered a few questions about this on Reddit using her username “MissPortia”.

She said: “Hi all – unfortunately we had a bit of misinformation floating around on this. We’re as excited about Game Streaming as you all are, but to clarify, Game Streaming will not be a part of the May update preview wave – we have some more work to do before it’s ready. The setting is just us getting some of the pieces in place early, and will be removed in a future update. The moment it’s available in Preview, you’ll be able to read about it on news.xbox.com, Major Nelson’s blog, and of course for Preview members, the Xbox One Preview forums and the Xbox Preview Dashboard app. Apologies for the confusion!”

There were rumors floating around this week that game streaming onto Windows 10 devices would be implemented for the Xbox One on the May 2015 update. However, this new revelation suggests this feature isn’t ready just yet.