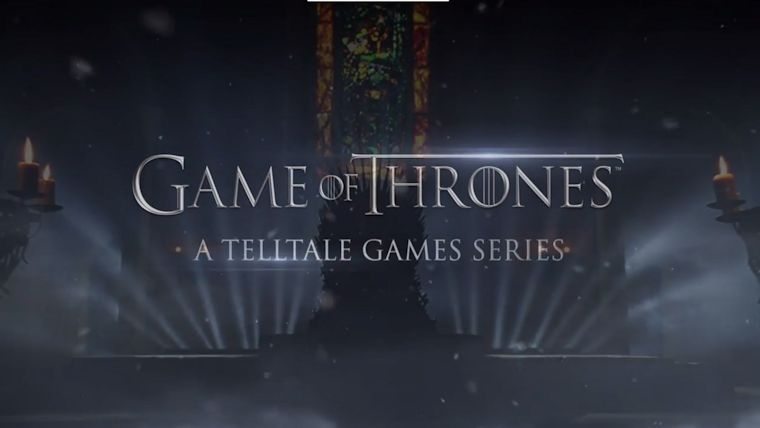 After the stunning conclusion of Game of Thrones: A Telltale Games Series many, including ourselves, asked the question, would there be a second season. Today we have our answer with an interview in the Hollywood Reporter where Telltale confirms not only that there will be a Game of Thrones Season Two, but also that they’d been planning it the whole time.

Telltale CEO Kevin Bruner spoke about the cliffhangers and unresolved questions left at the end of Game of Thrones, saying “After this week’s finale, I’m pleased to officially confirm that there will be a second season of Telltale’s Game of Thrones series, and that that it’s currently in development. The questions left on the table at the conclusion of season one, who survived and who didn’t, as well as all the other choices you made play a huge role in the second season. We’ve been planning the second season all along, but I really shouldn’t be revealing more than that.”

When asked how far along in the development process Game of Thrones Season Two is, Bruner responded “While we cannot divulge any of the specific details, we can say that Telltale’s approach to game development is much more like television than most other game developers. Across all of our series — The Walking Dead, Minecraft: Story Mode and more — the development process at Telltale spends a significant amount of time upfront in the writer’s rooms with not just writers, but designers, directors and creative input from all across the studio.

“It’s not unusual for our games to exist longer on whiteboards and sticky notes and in scripts longer than they do in traditional game production…So while we cannot say exactly how far along season two is right now, we can say that there’s never a shortage of sticky notes on the walls around the studio.”

Check out the full interview to see everything Bruner had to say about Game of Thrones Seasons One and Two.