A Gamer Has Beaten Dark Souls In 11.5 Hours…With A Guitar Controller? 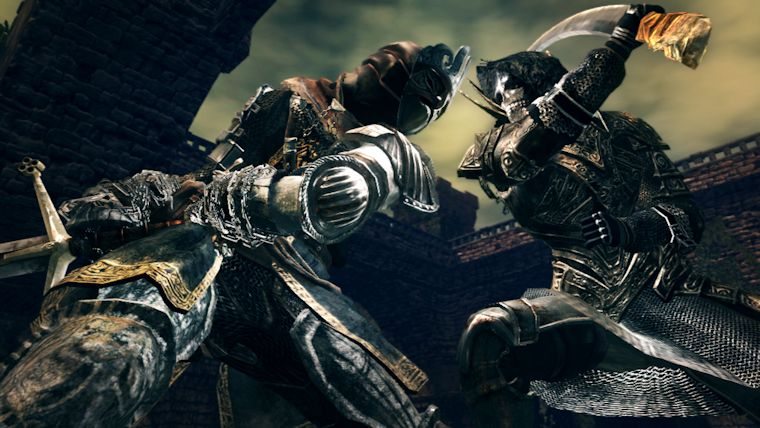 Ever since Dark Souls released a few years ago, From Software’s game has been known by many as one of the hardest games ever made due to its punishing difficulty and relentless nature. As a result, hearing that someone beat the game in 11.5 hours is a pretty good feat of its own. However, that isn’t the story here as a gamer has done something much more insane.

Twitch user bearzly posted an entire playthrough on his Twitch account of him playing through the entirety of Dark Souls, not with a traditional controller, but a Rock Band controller. bearzley went on Reddit to detail how he did this with the following details.

After already conquering one of the hardest games out there with the guitar controller, what other games would you like to see him tackle in the future, besides Dark Souls 2?