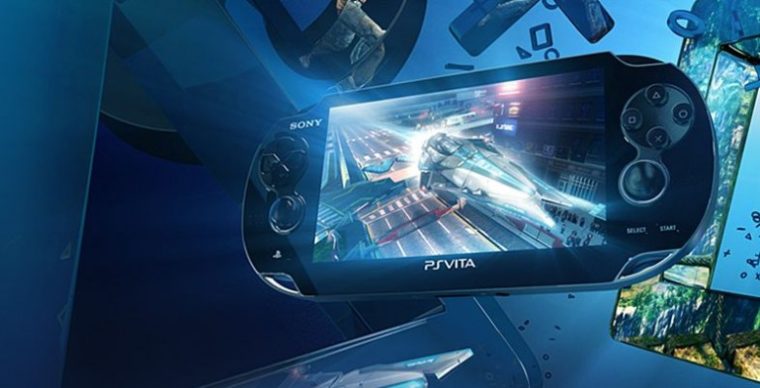 One thing that has become a staple of the PlayStation experience this generation is the annoying updates that need be factored into nearly any gaming session on the console.  In a recent interview, Shuhei Yoshida told Game Informer that he hears the complaints about the updates and is looking to remedy this, beginning with the PS Vita.

Yoshida said in the interview:

” I agree, it’s very annoying when you only have one hour in your busy life to play a game, and when you have to spend 30 minutes out of that one hour to update the hardware…So it’s not necessarily the frequency of how we update, it’s like you said – intrusiveness – of the current processes that we have on PS3 and PSP,” saidYoshida. “I cannot talk about specific plans, but we are very aware of the issues, and we’d like to address those issues on PS Vita going forward.”

All has been revealed about Sony’s upcoming handheld recently at the Tokyo Game Show.  The console which is region-free, will be heading to Japan on December 17th.  No firm date has been given for a worldwide release, but the rollout to other territories should begin sometime in early 2012.