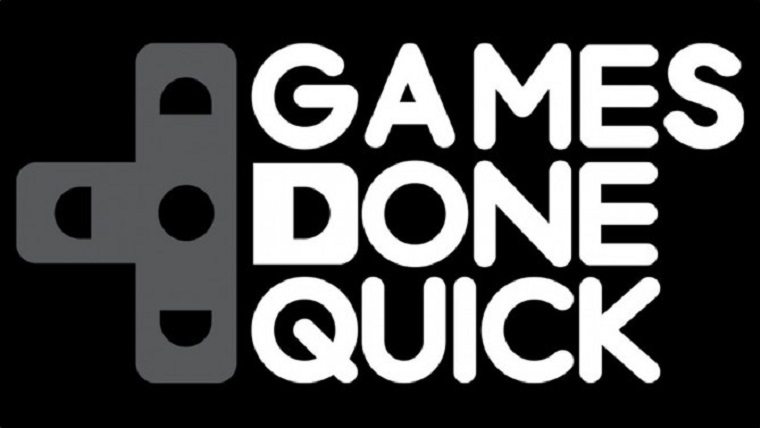 At the beginning of next year the very cool Games Done Quick charity marathon will return, as the schedule for the 2016 marathon has been released and features lots of great games that will be played through as quickly as possible for charity.

For those who don’t know, the Games Done Quick event gathers speedrunners and marathon gamers from around the world together to play both new and old games at a ridiculously quick speed. While it may seem pretty inconsequential, the whole thing is done to support several charities via donations from the viewers.

The upcoming Games Done Quick will take place from January 3 to January 9, 2015. A heck of a lot of games will be getting the speedrun treatment, but some of the games set to be played are Splatoon, Super Mario 64, The Legend of Zelda: Oracle of Ages, Transformers: Devastation and a lot more.

A complete schedule for the Games Done Quick 2016 charity marathon and the games that are set to be played can be found by clicking the link right here. The first charity marathon was held in January 2010 and raised around $10,000, though since then the event’s popularity has grown bigger and bigger and has resulted in it raising ever more money for good causes.