The latest news in the world of video games at Attack of the Fanboy
January 9th, 2017 by Raymond Garcia 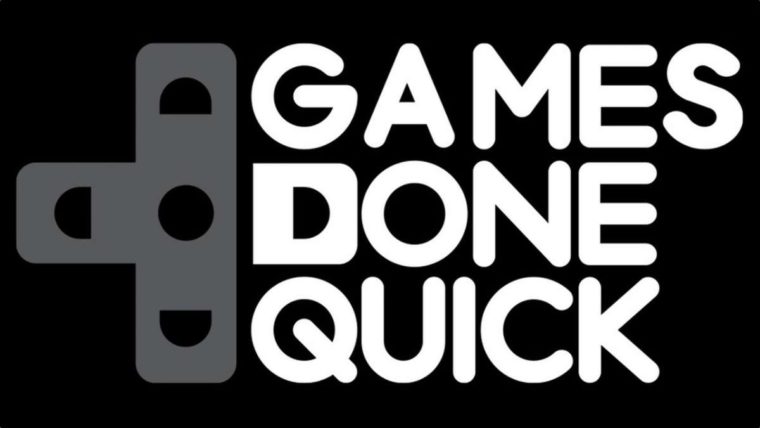 Both Awesome Games Done Quick and Summer Games Done Quick are two annual video game marathons that focus on speed running and raising money for a good cause. We all like games right? We all like Doctors…well most of us. Come watch some of your favorite games get beaten like a red headed step child at top speed in the name of curing cancer! The event takes people from the Twitch.Tv speed running community puts them all in one place and showcases one speed run at a time 24 hours a day for a week straight! Donations regularly total over a million dollars this time benefiting the Prevent Cancer Foundation. Viewers are encouraged to donate for incentives during the stream such as naming characters in a run, having the runners attempt more difficult challenges, or winning prizes.

This event has been held since 2010 and has now raised well over 8 million dollars for charity during a total of fourteen marathons, with the main two charities being focused on are The Prevent Cancer Foundation and Doctors Without Borders. Those of you who tune in will be treated to speed runs, game glitches and more as these players attempt to break the world records in their respective disciplines. Both current and retro games are played through with some special events such as completing a game blindfolded, or featuring multiple runners racing against one another to complete a game first happening intermittently throughout. The event kicked off today at 9am with Ape Escape 2 and was followed by The Legend of Zelda Ocarina of Time 3D 2 heavy hitters right off the bat. Now the entire event is scheduled to run until January 14th, 2017 with Undertale being the final game played that night at 8:20pm.