Games For When You’re Sick 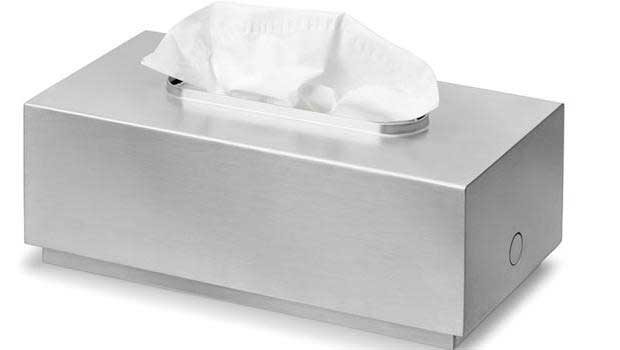 Some people enjoy ice cream when they’re sick but I prefer a good game. Good games for when you are sick to me are any game that is lengthy, have easy payoffs, and are relatively easy to follow story wise. Bonus points for games that make you feel able during a time where you may not feel that way.  Here are five games to play when you’re ill (in no particular order).

Just Cause 2 was one of those games that grabbed my attention in a short term fashion, only to snare me in for the long haul months later. Just Cause 2 has all three of my qualifiers for a good game to play when sick. I doubt many people would be able to complete it within one or even two days, so you’ll be playing until your virus dissipates. Not only is it a chunky experience, but it also has that great combination of the grappling hook and the parachute. The control scheme, when mastered, flows easily, allowing you to pull of some over the top stunts that will keep you glued to your TV and snug in your bed for the ensuing days of sniffling that await you.

Next up is the super hero epic: inFamous. Playing has a protagonist with an ever changing inventory of powers that meld with your morality gives you some taste of control that you tend to lose when under the weather. If you are feeling particularly angry at your white blood cells failing you, simply take it out on the residents of Empire City by destroying everything in site. The choice is yours; which feels great when shoveling chicken noodle soup down like it’s your only source of food.

If parachutes, grappling hooks and the ability to control lightning don’t quench your taste for power, than BulletStorm might do it. A relatively large and recent commercial success, there is no need for explanations. Just relax while you kick people in the front of the face while shooting them in the back.

I’m sure many people have a dusty copy of Crackdown somewhere in their library from when they were after the Halo 3 multiplayer beta. If you are one of the people who forgot to actually play the game, then maybe the next time you are feeling feverish it’s time to revisit. Crackdown puts you in control of a super soldier like no other. Jumping off of or onto high buildings is a commanding sense. If nothing else it may rekindle some nostalgia for Halo 3 multiplayer.

Changing directions dramatically I’ll finish the list with Mario Kart Wii. Sitting in bed and firing off green shells in epic online races is a great way to kill time when feeling blue. Out of all the possible racing picks Mario Kart is the best for playing when sick because you can’t take it seriously making the experience less about competition and more about enjoyment.

I must say the list was inspired by my recent flu I had to fight off for three weeks in which I found my interest in Just Cause 2 again. All these games are great for anyone that’s not feeling up to par and may help smooth over the annoyance of sickness.