Games with Gold gets better in April, but only on Xbox 360 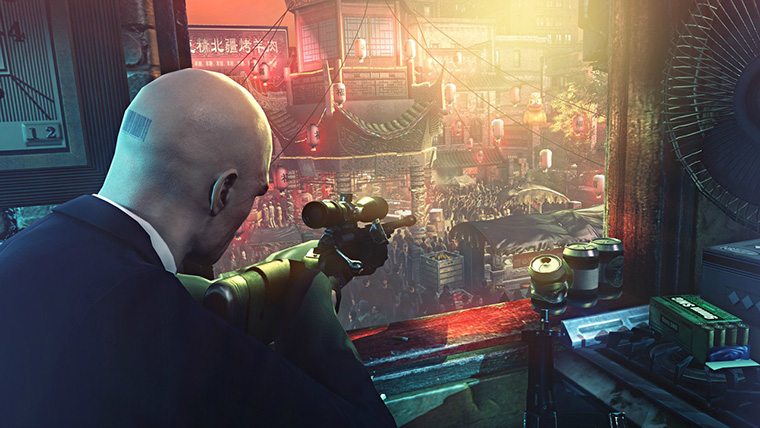 Microsoft has revealed its lineup of games for Games with Gold in April. Xbox Live Gold Subscribers will get Hitman: Absolution from IO Interactive, and Deadlight from Tequila Works. Hitman will be on offer from the 1st through the 15th, while Deadlight will be made available from the 16th.

Both games are only available on the Xbox 360, and Xbox One owners will once again get nothing. Unfortunately, the promises that Microsoft made a few months back about news incoming about Xbox One’s inclusion in Games with Gold is still no where to be seen.

This month’s Games with Gold takes a step forward with both games, higher qualitly titles that were relatively well received and recently released. Microsoft is still on the trail of Sony with their Games with Gold program. Compared to the PlayStation Plus Instant Games Collection, which is offering a whopping six free games this month, across all of their platforms, the two customer loyalty programs aren’t quite at parity.

While it’s nice to see things moving in the right direction for Microsoft, we’ll be waiting patiently until Microsoft finally unveils their Games with Gold plans for the Xbox One.

Home / Game News / Games with Gold gets better in April, but only on Xbox 360